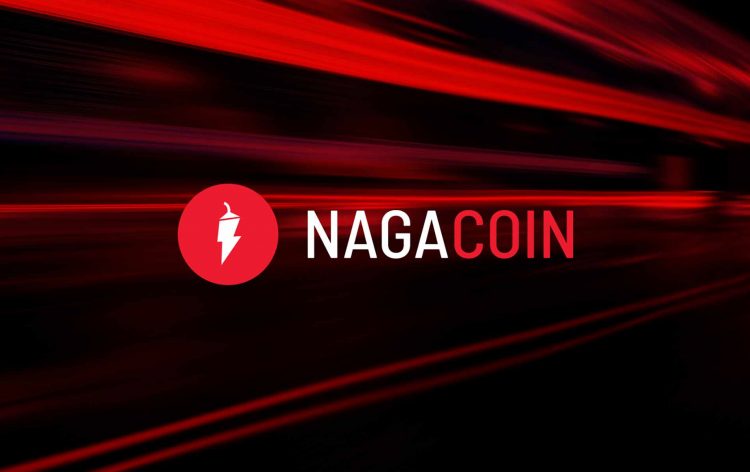 The launch of NAGA cryptocurrency was announced in November 2017. Its ICO was done in the early part of December 2017. The NAGA Group AG, a German fintech company which is headquartered in Hamburg is behind the cryptocurrency. The company is listed on the German Stock Exchange and says it has a license from CySec and BaFin. The firm behind the token sale is NAGA Development Association Ltd which incorporated in Belize, a well-known tax haven.

NAGA Group has been in existence for around 2 years. In July 2017, it had an IPO where it was reported that some €3.6 million was raised. The company says that it has financial backing from Hauck & Aufhaeuser and FOSUN banks. The goal of the company is to make transactions in stocks and virtual goods more accessible and secure for everyone. In order to achieve this, the company launched the Ethereum-based NAGA crypto whose acronym is NGC.

According to NAGA, investments and trading are controlled and regulated by greedy banks and corporations. These institutions make the whole system inaccessible, hard to operate and non-transparent and they always take a sizeable cut of your money. The company wants to solve this by introducing the NAGA altcoin. The company wants to use the crypto as a decentralized unit of calculation within the NAGA trading platforms; Switex and SwipeStox.

NAGA wants to create a decentralized cryptocurrency using blockchain technology for multiple financial products which are financial markets, virtual goods and cryptocurrencies. The network will enable everyone to make money on one platform in a simple secure way without necessarily going to a bank or opening a bank account.

The distribution of tokens

NAGA Company will own around 45% of all the NGC tokens produced after the sale is completed. The company says that it reserves the right to burn the retained tokens at any point during and after the sale period. The proceeds from the token sale were distributed as follows; 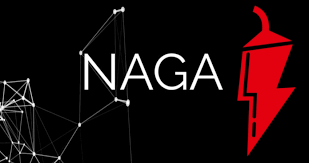 The performance of NGC

Immediately after the ICO in December, the price of NGC was $1.6. The price later rose to reach $3.7 on January 11th, 2018. At the time, this was the trend for a majority of the major cryptocurrencies. On that day, the volumes traded were in excess of $6 million. The market cap of the token reached an all-time high of $174 million two days later. The value of the crypto has since dropped to close at $0.6 on April 24th. The NGCs traded were valued at $3 million while market cap stood at $34 million.

Tuesday morning, April 24th, saw the NGC rise by more than 90% to reach $1.2 before losing ground to settle at $0.87. The bullish trend has been adopted by Super Bitcoin too. The 24-hour volume was in excess of $7 million while the market cap was $50 million. 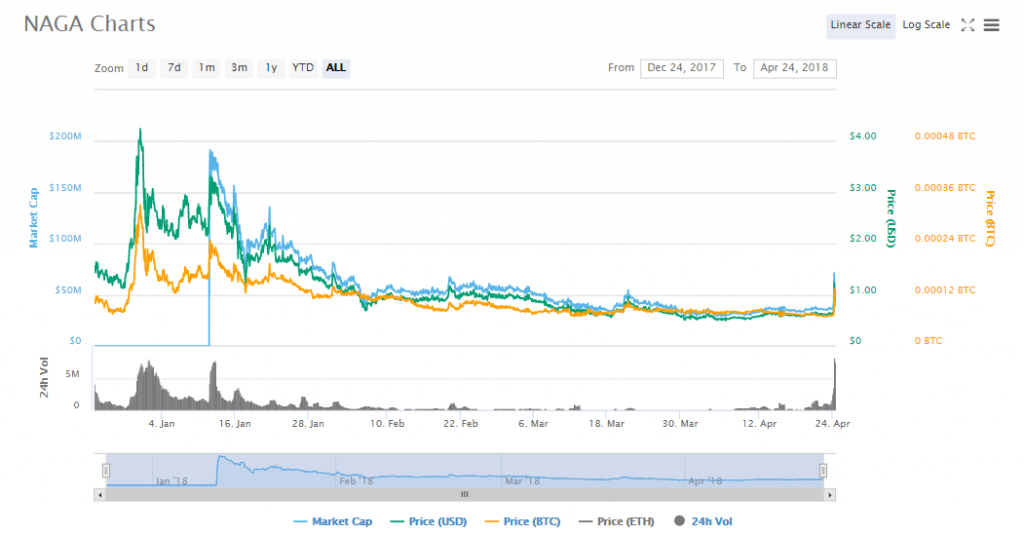 The NAGA group issued an IPO in July 2017 where it reported that €3.6 million. There were reports which suggested that the actual money collected was €2 million. According to some skeptics, the company issued an ICO, which is less regulated, so as to raise more money for its operations. However, according to NAGA, SwipeStox is already running and processing transactions worth more than $4 billion monthly which is a great thing for the crypto’s growth. But it is also worth noting that SwipeStox is not a registered exchange and it indeed does its trading through Hanseatic Brokerhouse Global Markets (HBGM) broker while it pursues its own license with CySec. There are certainly grey areas that NAGA should explain and clarify but at least for now the crypto and the team behind it seems genuine.