Home - Forex Analysis - Cryptocurrency - When is the next bitcoin crash coming?
Cryptocurrency
by Martin on May 8th, 2017

When is the next bitcoin crash coming? 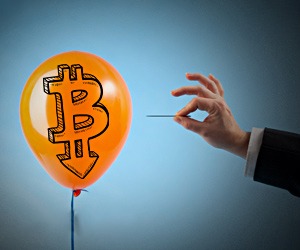 The past week has seen bitcoin prices soar to new all-time-highs (ATHs) above $1,600 before closing just below that figure. Whenever an asset, stock or currency experiences such increases in value, investors start to worry about a crash, which is usually inevitable. Speculations about a bitcoin crash have now started cropping up in the same way, the only question is when. 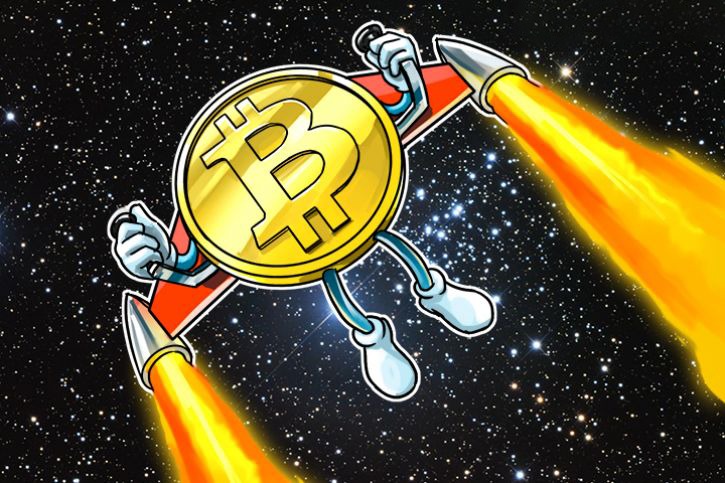 This question is a difficult one to answer, and there isn’t an expert who can accurately pinpoint the date of a bitcoin crash. Estimates, though, are possible, and these can be made after looking at what first caused the spike in bitcoin value.

Why did a bitcoin value spike happen?

2017 has been a good year for bitcoin as the cryptocurrency has repeatedly set record highs. The previous ATH was back in 2013 before Mt Gox Exchange collapsed, but 2017 saw new ATHs of $1,325 moments before the SEC rejected a bitcoin ETF by the Winklevoss twins. After plunging below $900 by the 25th of March, the uptrend resumed with new ATHs toward the end of April.

The $1,400 ceiling was finally broken through on the 1st of May due to increased demand in Japan when the country allowed bitcoin as legal tender. On the following day, news that the BATS Exchange appeal to the SEC for a reconsideration of the bitcoin ETF had been accepted. Keep in mind, this does not mean the SEC will approve the ETF, but hope was enough to increase investors’ confidence.

By 1PM (GMT), bitcoin value was at $1,488 but was unable to crack the $1,500 ceiling. This came a day later when major investors bought bitcoin leading to a spike up to $1,650 by the 4th of May at the Coinbase exchange. A slight correction occurred afterwards pulling bitcoin value down below $1,500 to $1,495.

Some experts have attributed this correction to the rise of other altcoins, and in particular Ethereum. With bitcoin value climbing so much, some investors covered their positions and instead invested in Ethereum and other altcoins. On the 5th of May, bitcoin once again went above $1,600 but soon settled below that level where it stayed for the next 2 days. 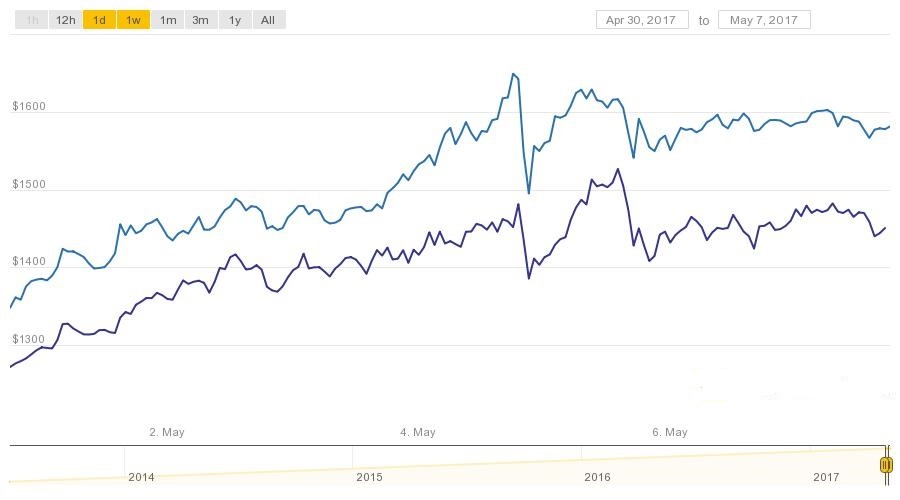 In all this, we can see a sudden renewed interest in bitcoin in just one week, which is probably due to economic uncertainty from the just completed French elections. Bitcoin may not achieve the gold standard, but it has certainly become a lucrative investment platform. Investors covered their positions in most stock exchanges around the world and instead turned to bitcoin, which explains the price spike.

So, will there be a bitcoin crash?

The fear among investors was that candidate Marine le Pen might take office, which would be disastrous. She wants France to leave the EU, just like the UK did last year. Instead, Emmanuel macron has just won the elections, and he is considered a better choice of candidate in terms of economic stability. 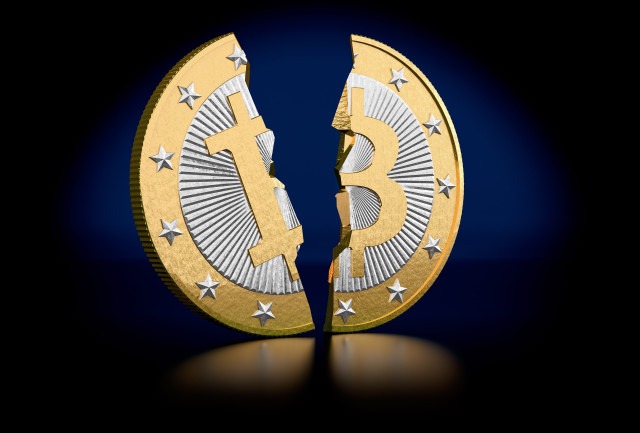 With that, investors’ fears will dissipate, Crypto brokers still offering Bitcoin trading, and investment in bitcoin will reduce this week. With the new France administration, European stocks will probably rise in value all through the week, with investors shifting to that investment avenue. As for bitcoin, you can expect lower value starting now – a bitcoin correction may already be upon us. The real crash, though, will come later when the SEC makes its decision regarding the bitcoin ETF.

Click here to cancel reply.
Patrick Burke
What a bunch of dumbasses. Bitcoin went up another 500$ in value (a 25% increase) since the publishing of this article almost 10 days ago. Just because old white men on on Fox News don't understand the internet, doesn't mean bitcoin is inherintly going to crash immediately. Since Donald Trump has become President, wire transfers through western union have almost shut down illegal transactions. So instead, online buyers have been using bitcoin and other crypto-currencies to buy things that are not available on the open market. And believe me, millions of dollars of transactions go through the deep and dark web. Hire some young ppl who do their homework please. -Patrick the Berkely University Dropout (Im not even a liberal;)
Reply
banner