A look at Primecoin (XPM) cryptocurrency and its performance in 2018 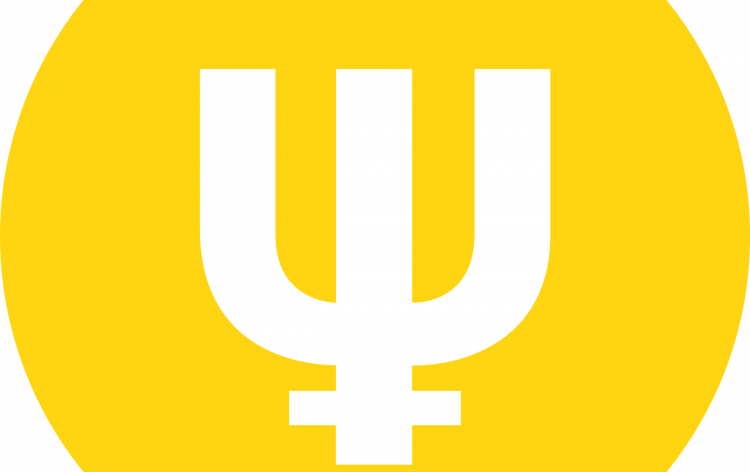 Primecoin is one of the bullish cryptocurrencies this week. The coin which is ranked number 186 by coinmarketcap has a ticker symbol of XPM. The crypto was launched in mid-2013 and is considered as one of the oldest virtual currencies alongside Bitcoin. In the morning hours of Tuesday, May 1st, the crypto’s price had climbed by more than 45% to command a price of $3.44.

The team behind Primecoin project describes it as an innovative cryptocurrency. The person or a group of people behind this crypto go by the pseudonym Sunny King. Just like Bitcoin, it is a digital currency which is secured by cryptography and issued through a decentralized market. The crypto has a unique proof-of-work system which is based on prime numbers. It is touted as the first cryptocurrency designed with a scientific computing as its work.

For its proof-of-work (PoW), Primecoin utilizes the finding of prime chains which are made of Cunningham chains and bit-twin chains. This leads to the project coming up with useful products. The Primecoin ecosystem is designed in such a way that work is efficiently verifiable by all nodes on the entire network. This is made possible by ensuring that the size of prime numbers in the system cannot be too large.

The main features of Primecoin proof-of-work system are;

According to the team behind the crypto, the PoW at Primecoin offers security and minting capability to the network. At the same time, it also generates a unique form of prime number chains of interest to mathematical research. This then means that Primecoin network is energy-multiuse when compared to Bitcoin network. Primecoin maintains good scarcity like it is the case with gold because it is designed to sustain prosperous mining market and high level of security.

The performance of Primecoin crypto

Towards the end of 2013, Primecoin was commanding a price of more than $7, a price it has never reached even when crypto craze hit in late 2017. For the following four years after 2013, the price of the token hardly touched the $1 mark. In late 2013, the market cap of the crypto was in excess of $10 million. The 24-hour traded volumes then used to be around $100,000. When the crypto market was at its most prime (between Nov 2017 and Jan 2018), Primecoin enjoyed a maximum market cap value of $28 million. During that period, the price of the coin did not go beyond $1.28. 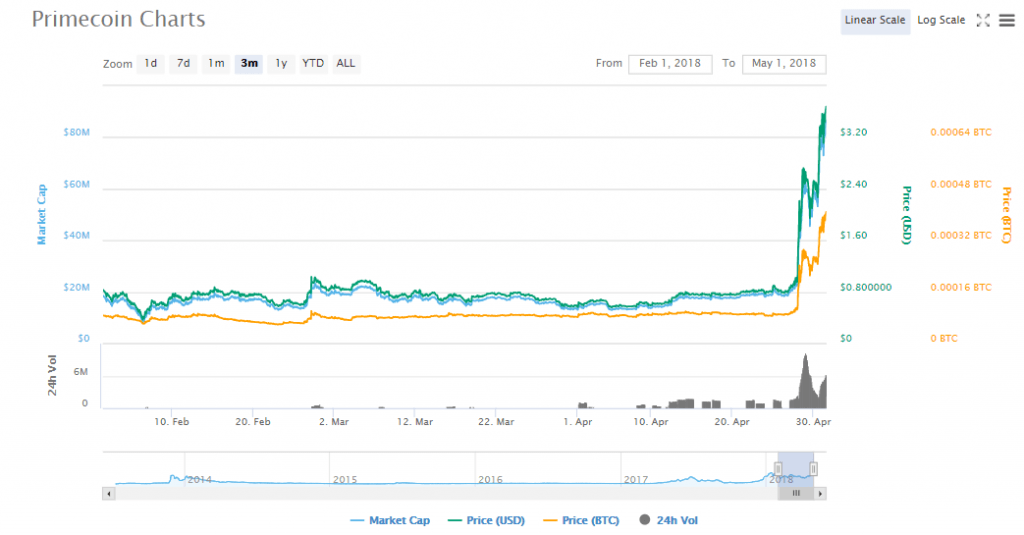 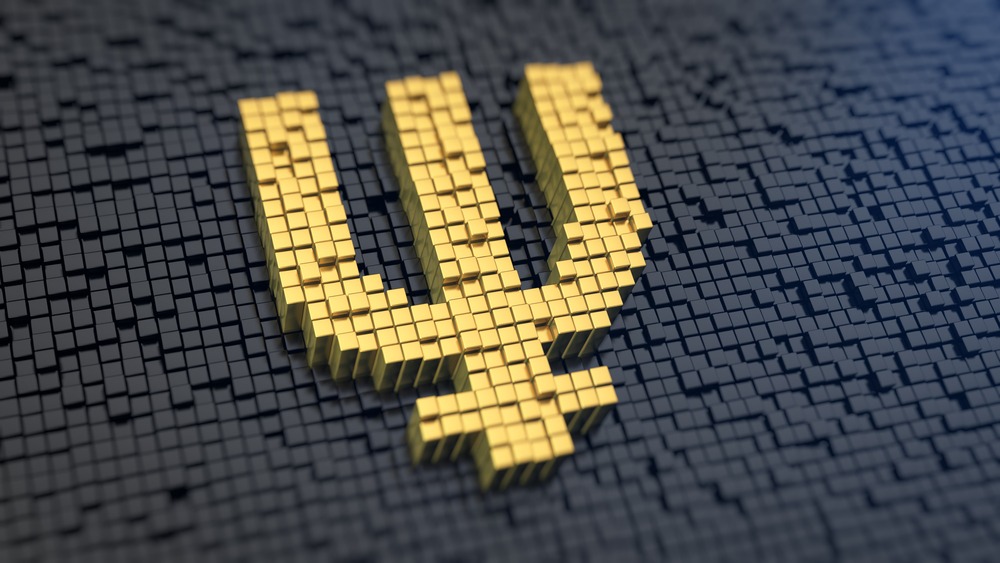 There were reports that the crypto is to be forked. This is partly why the price shot up sharply. For a coin that has been attracting less than $1 for the longest time, it might not be a good idea to invest when it is at its 2018-high. Moreover, it seems like no one really knows whether the surge in price and volumes is due to pump and dump machinations or genuine appreciation. Even though the investing decision solely lies with the investor, it might be a good idea to just watch and see how the fork will go and see what direction the crypto will take afterward.