Qlink QLC basics and analysis for 2018 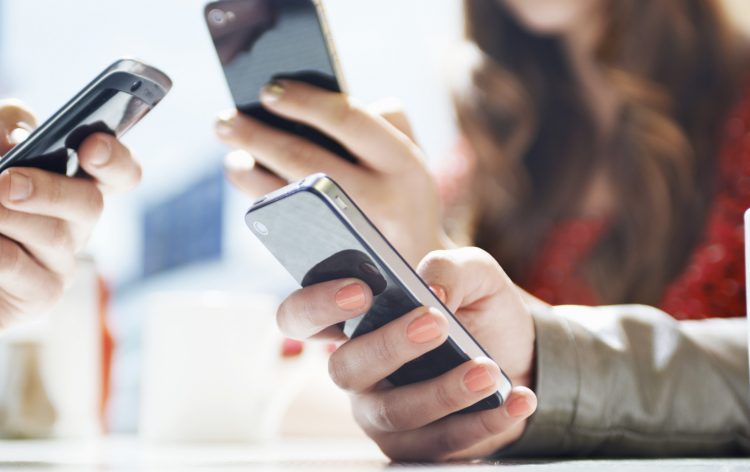 Qlink is one of the hundreds of cryptocurrencies launched in 2017. It is a decentralized mobile communication network. The network is intended for the construction of open sources of telecommunications infrastructure for the blockchain system. The Qlink platform is made up of telecom assets, a Qlink chain, operators, a public chain and end users. Blockchain technology is used on this platform and it helps in solving Wi-Fi sharing, mobile data access, and content distribution problems.

The Qlink crypto lets a user register, authenticate and sell various telecommunications assets. On this platform a person can;

How does Qlink work?

While using blockchain technology, Qlink platform utilizes digital identifiers when it comes to telecommunications assets. It repacks the assets and records information on the usage of the asset in the distributed ledger. Qlink platform is designed to launch apps which will make access to assets sharing easy for all. The assets shared include corporate SMS and Wi-Fi mobile data access. In order to make the existing networks even more efficient, the Qlink team plans to launch a base station which will include a model which can handle car installation. The Qlink Base Station will provide mobile data and Wi-Fi access and will also have the potential of mining. Using the Base Stations will help create a decentralized infrastructure and at the same time complement the existing network. 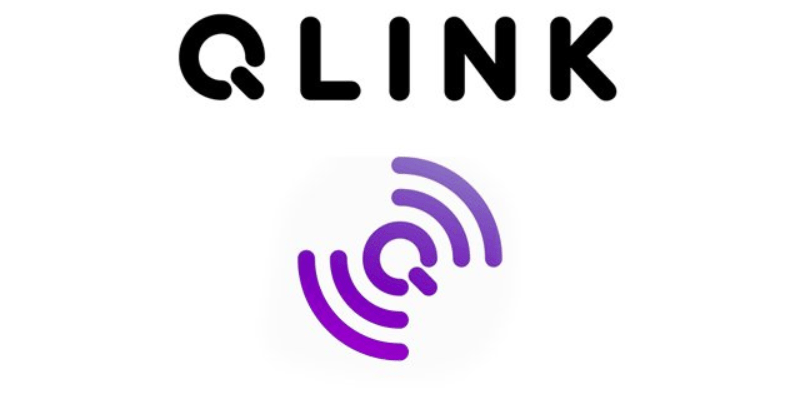 The roadmap of Qlink altcoin

The Qlink crypto journey started in 2016 when the advanced BOSS system was launched. It was at that time that the Ethereum compatibility test and mobile billing based on DAG was completed. During Q1-Q3 of 2017, proof of the concept, the first whitepaper project, and portable virtual SIM platform in Ethereum were completed. In the last quarter of 2017, P2P protocol and smart contract for exchanging SMS and Wi-Fi were launched.

In Q1 of 2018, the Qlink team plans to complete the launch of SMS and Wi-Fi functions. Launching of Wi-Fi billing using smart contracts and integration with the IPFS were also to be done in the quarter. In the latter part of 2018, the team plans to publish an SMS/ Wi-Fi SDK, start a mobile contract with data billing and publish Qlink Gateway. Publishing of Qlink wallet, starting a mobile contract with data billing and launching Qlink bases station are some of the things the team plans to complete in the last quarter of this year.

The performance of Qlink (QLC) token

Until January 16th, the market cap of QLC was zero. The market cap then jumped to over $113 million while traded volume was in the range of $4.5 million. Just like it was the case with most of the major cryptos, on January 10th, QLC attracted an all-high price of $1.28. The token went on to lose value to touch a low of $0.078 on March 23rd. The market cap at the time stood at $23 million while volume traded was $473,104 million. 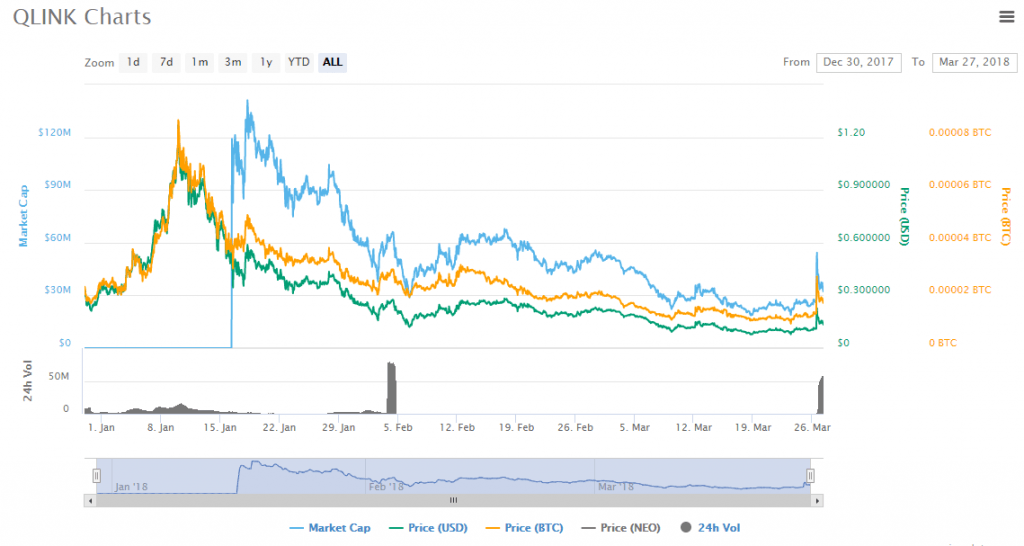 On Sunday, QLC tokens traded were no more than $342,000 while market cap stood at $26 million. Come Monday and the volumes jumped to $58 million. The price more than doubled moving from $0.11 to $0.25. However, the market cap dropped by more than $1.2 million to close at $25.1 million on Monday. The token was with the highest traded volume on Monday and Tuesday.

Rarely will a day pass by without most people around the world making a call or using mobile data to access the internet. The goal of QLC is to build the first world’s mobile network which will improve mobile telephony penetration. However, the crypto still remains in the wait-and-watch category for most traders and investors especially because of the recent extreme movement in market performance.