Home - Forex Analysis - Cryptocurrency -  What is SaluS (SaluS) and should you invest in it?
Cryptocurrency
by Michael on March 13th, 2018

What is SaluS (SaluS) and should you invest in it? 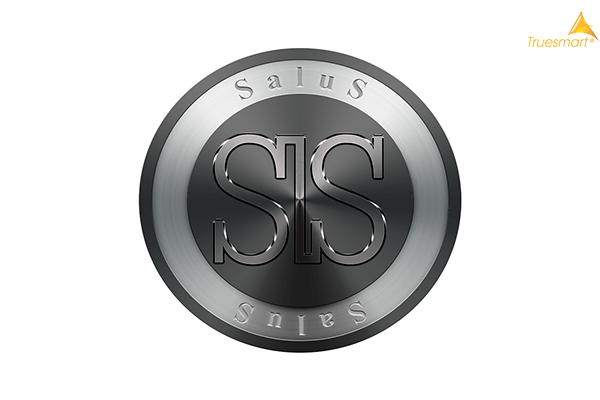 SaluS whose ICO was in June 2016 is an experimental cryptocurrency. It is based on an open source decentralized blockchain. The developers have designed the altcoin to increase its net asset value in several ways among them trade and investing in other coins. Basically, the crypto whose ticker symbol is SLS or SLSC utilizes its own inbuilt features as well as features of other digital currencies. 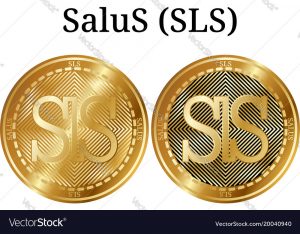 The developer of the crypto has supplied around one million SLS. The coin’s minimum stake age is 8 hours and there is no limit on maximum time. The minimum stake you can have in SLS is 50. For you to transact using this crypto, you must then have at least 50 SLS in your wallet. The cryptos transaction fee is 0.0001 while the block time is 3 minutes. It takes 5 minutes when it comes to the crypto’s block maturity. Unlike many new cryptocurrencies, this altoin offers the users an annual interest of 1%.

SaluS has a purely profit-oriented agenda. As such, it has a large pool of reserves that include a number of fees. Foundation TX fee, which is 0.0001 coins for every transaction is one of the fees. The SaluS system is designed in a way that the top 10 addresses have exclusive access to transactions and current trading. All the other merchants get to pay transaction fees.

Features of the SaluS coin

You can invest in SaluS cryptocurrency by holding SLS or by running a node. Remember there is no maximum age while the minimum age is 8 hours. It is only after the coins have been in your wallet for at least 8 hours that they can produce a stake. Staking can also be achieved by putting a minimum of 50 SLS and waiting for dividend on the amount of time which has lapsed.

When you hold SaluSCoins, you stand to enjoy an annual interest of 1%. There is a SaluS reserve which is maintained by the firm and which increases the net asset value (NAV) of the coins in future. The firm runs several affiliate programs which generate profits which then help in funding the reserves. According to the firm, the value of the crypto coins is expected to go up by 1% annually. 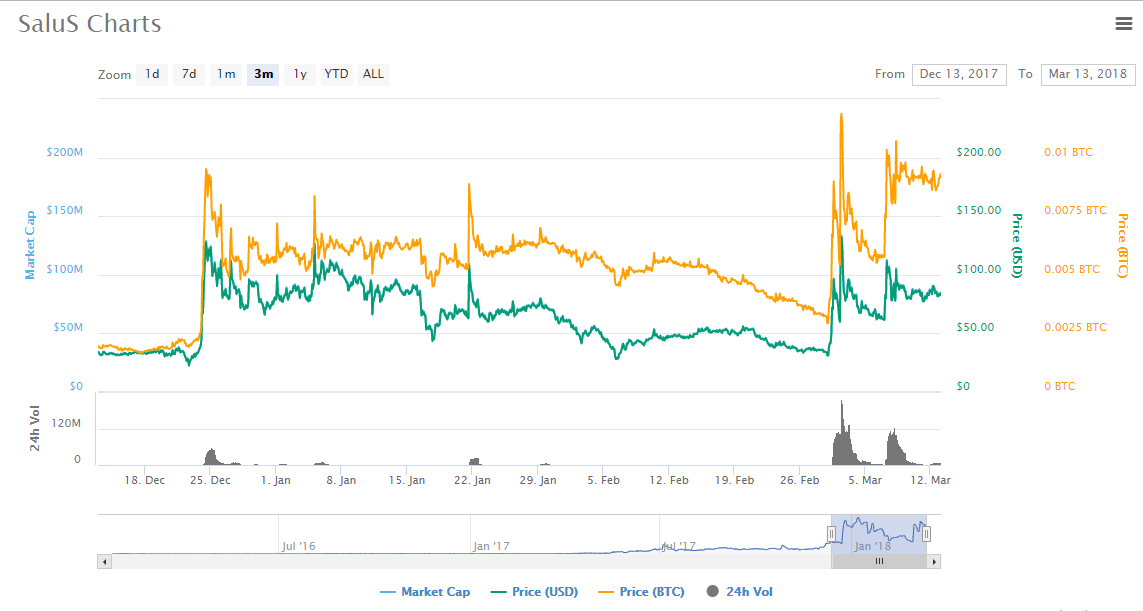 Until March 2017, SaluSCoin was trading below $1. The market cap had never approached the $1 million mark until April 2017 when it passed $1.1 million. It is with the rise of Bitcoin that SaluS cryptocurrency started to peak too. The price of the coin remained below $45 for the better part of December 2017 even while other cryptos were soaring high. The price rose to touch an all-time high of $176 on December 24th, 2017. The price remained relatively high for the better part of January until early February. Like it was the case with Bitcoin, the price of SaluS dropped to a new low of $26. The price has been recovering since then and it closed at $87 on March 11th.

Even though the whitepaper of SaluS crypto is well written, one must be disappointed to find that the official website has nothing. It can be assumed that the brains behind the crypto are busy at work. On the forums, it is relatively quiet with regard to this crypto and this raises questions as to how strong its community is. The full functionality and benefits of the crypto are yet to be discovered as it is yet to be widely accepted or traded. The altcoin imitates both Ripple and Bitcoin. With time, the true character of the coin will come out.