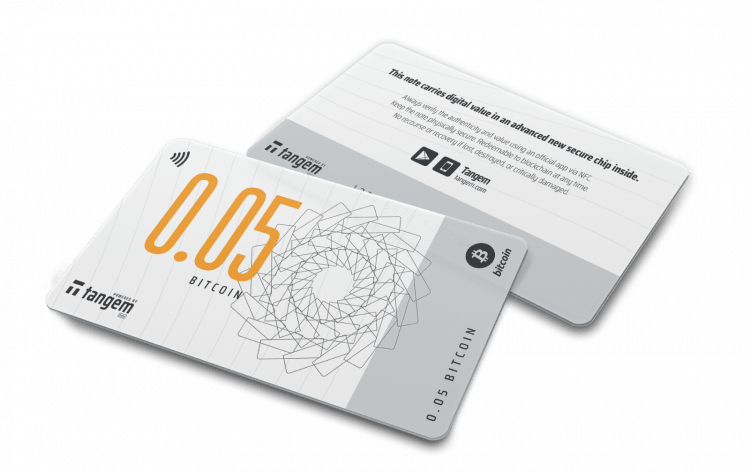 A pilot sale of physical notes of Bitcoin (BTC) has been launched by Tangem, a start-up operating from Switzerland and Singapore. According to a press release on May 3rd, Tangem Notes are “smart banknotes’’ with an S3D350A chip developed by Samsung Semiconductor. The chip will allow consumers to physically carry Bitcoin stored in denominations of 0.01 which is currently valued at around $96 and 0.05 which is equivalent to $482. 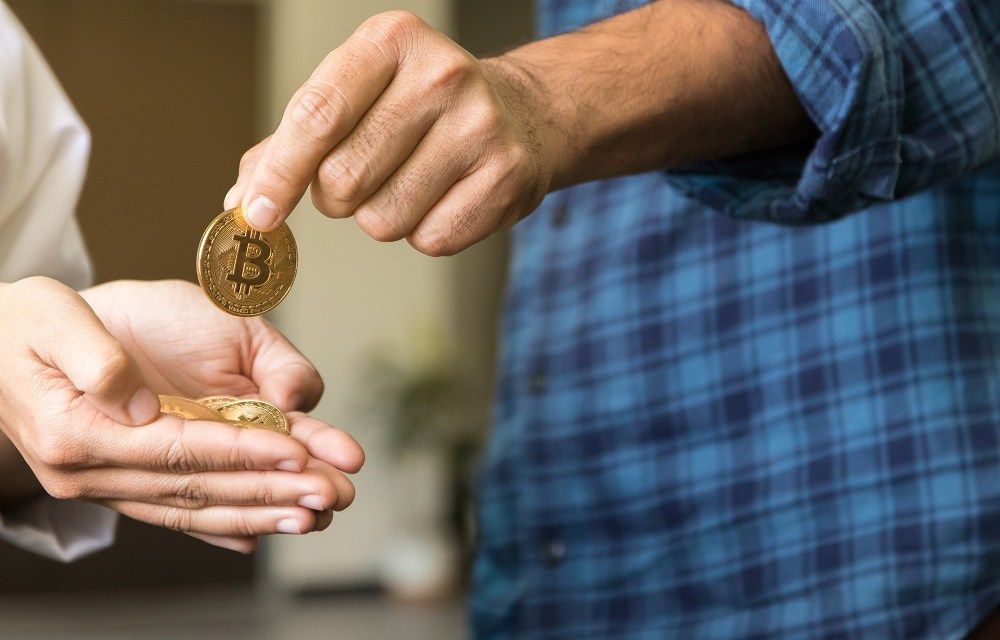 In the first batch, there will be 10,000 notes for commercial pilots and which will be shipped from Singapore to potential partners and distributors who are located around the world. The reason why the banknotes were created was so that it can be easy to spend cryptocurrency for people. The notes were also created to improve the simplicity and security of acquiring, owning and circulating cryptos, according to the press release.

Over the recent past, Singapore has developed a reputation for being an ideal hub for cryptocurrency and blockchain development in the Asian region. The Singapore Fintech Association and the Fintech Association of Japan signed a Memorandum of Understanding to collaborate on Fintech development earlier this year. In April, Singapore and China completed a shipment of gasoline transaction while entirely using blockchain technology. Additionally, in March this year, the central bank of Singapore reaffirmed its commitment to using blockchain technology for cross-border payments.

The daily usage of the ‘smart banknotes’

In the press release, Tangem announced that the banknotes will be up for sale in a pilot project in a major Singaporean mall. Tangem has touted itself as the ‘smart banknote platform’ that manufactures physical crypto notes. The launch was done at the Suntech City shopping center in the City-state on Friday, May 4th.

According to Tangem co-founder Andrew Pantyukhin, the S3D350A chip will address all known attack vectors on hardware and software levels. According to a post on Medium, the cold wallet accompanying the banknotes will be ‘uncopiable’. Pantyukhin insists that hacking of a single banknote would prove uneconomical for the hacker and would only be restricted to a single note in case of a hack.

The production of the Bitcoin banknotes

According to the co-founder of Tangem, the company is making millions of ‘banknotes’ now. This is to help in the facilitation of crypto transactions that are ‘immediate, free and anonymous’. Each of the banknotes will cost the company $2 to manufacture.

When the banknote swaps hands, the ownership of the notes and the value in Bitcoin is transferred instantly. This will involve physically handing over the whole wallet alongside the blockchain private key. According to Tangem, there will be no transaction fee and no need to wait for blockchain confirmation. Tangem further says that the banknotes will be NFC-enabled. This means that a user can instantly verify the validity of the assets contained using a smartphone.

Tangem has its global headquarters in Zug, Switzerland. The town is commonly referred to as the ‘crypto valley’. The manufacturing plants are located in South Korean where cryptocurrency is very popular and Southern China. Its R&D is found in Taiwan, Russia, and Israel.