Home - Forex Analysis - Cryptocurrency - The US government has been taxing bitcoin transactions
Cryptocurrency
by Martin on March 21st, 2017

The US government has been taxing bitcoin transactions 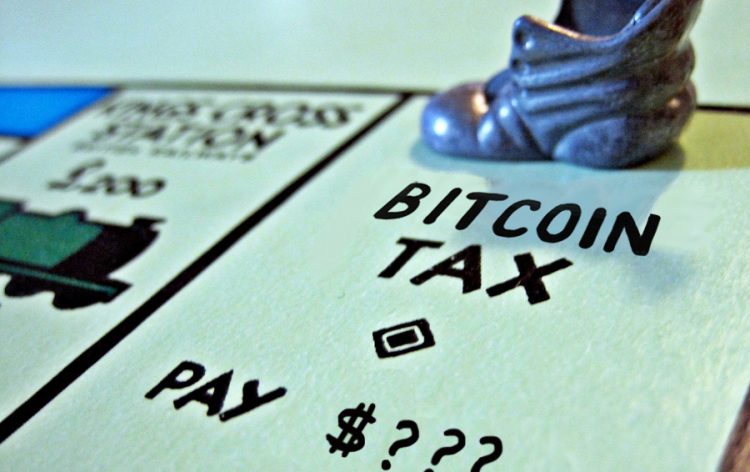 We know that some people have been using bitcoin as a form of investment. It is currently one of the hottest assets, even though it is not officially recognized as such. It turns out that the Internal Revenue Service (IRS) in the US has been taxing bitcoin income, yet very few bitcoin users have been doing so.

According to US tax law, individuals are supposed to indicate their capital gains and losses from investment activities in Form 8949. This form has been covering conventional investments like stocks, bonds, etc. It is also required by Forex brokers based in the US by US clients in order to keep in line with the regulations.

Of late, virtual currencies, and especially bitcoin have become an alternative tool for investment. While most people use it for transactions, there are others who see it as an asset. By looking at the historical price changes in the value of bitcoin, it is clear that anyone who invested in bitcoin during the early years have enjoyed magnificent returns.

When the IRS noticed the increased use of bitcoin as an investment asset, they announced in a statement in March 2014 that bitcoin would be charged federal taxes. The notice was termed the Virtual Currency Guidance. This meant that any earnings gained from bitcoin investment would be taxable as well as wages and payments made using bitcoin. The decree also covered other forms of virtual currencies including altcoins, which would all have to be declared under Form 8949.

Despite the requirement, the US Treasury Department noticed that many bitcoin users in the US were not adhering to this rule. Since the rule went to effect, only 807 people reported their bitcoin earnings in 2013, 893 in 2014 and 802 in 2015. This is obviously a very small percentage considering the number of bitcoin transactions in the US every day.

Besides the lack of reporting, the IRS also suspected some were using bitcoin to evade taxes, which further fuelled the current case for regulating and taxing bitcoin.

How the IRS is enforcing taxation of bitcoin investments

The problem with taxing bitcoin is the anonymity blockchain provides, making it harder to trace the owners of the bitcoin. Since this cannot be changed, the IRS is now going after the bitcoin exchanges themselves, requiring that they provide the records of their clients. The biggest target is Coinbase, which is the largest bitcoin exchange in the US. On the 16th of March this year, the IRS launched a case against Coinbase in federal court seeking a court order to have the client records. 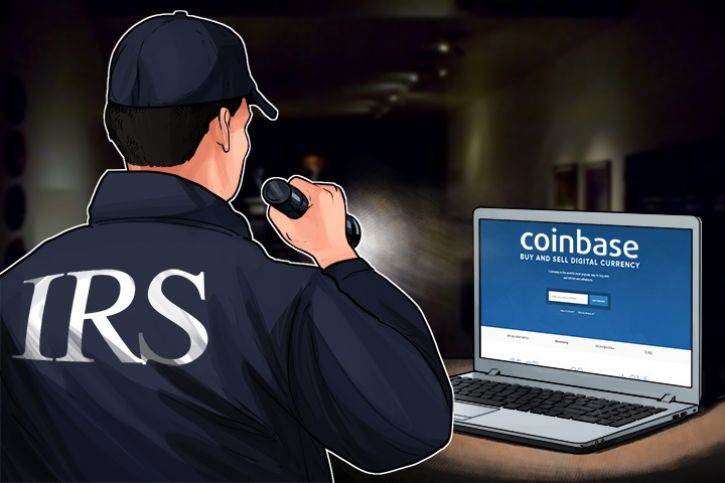 This follows a previous summons the same institution sent Coinbase last year asking for those records, which the latter declined to produce. According to Coinbase officials, the IRS requirements are too broad and would require more information about their clients than they need. This shows that Coinbase may be willing to cooperate with the IRS, but so far the IRS is not being flexible.

The Treasury Department has also asked the IRS to make use of the Financial Crimes Enforcement Network (FinCEN) which would be able to track bitcoin transactions. Experts in tax law have speculated that the stance by the IRS may be used to get the bitcoin exchanges to the table and negotiate for a narrower set of information. All in all, it seems that taxing bitcoin may become unavoidable in the near future with these new regulations and oversight.