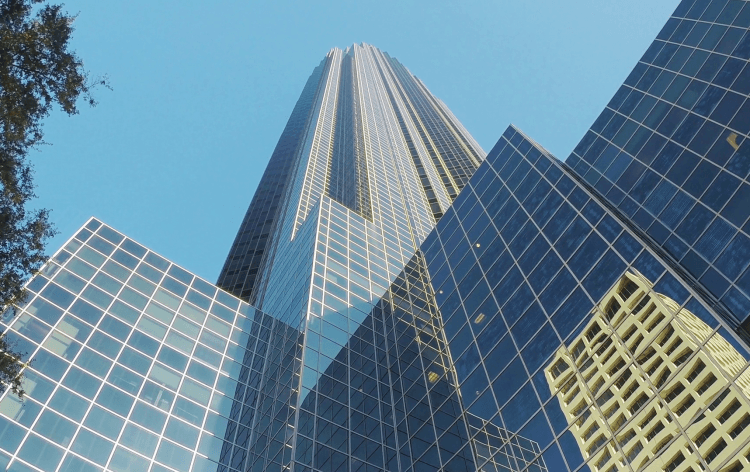 At the start of 2018, ZClassic crypto was attracting a price of around $100. A few days later when the crypto rally happened, the price touched a high of $244. At the time, many latecomers bought the crypto hoping that the price would surge even further as it was the case with Bitcoin in mid-December. Little did they know that the crypto would plummet to a low of $4.00 in just two months’ time. At one point in January, the market capitalization for the crypto was more than $680 million. On March 30th, the market cap was only $10 million while the traded volumes were in the $250,000 range.

The drop of ZClassic crypto

Sometime between the end of February and end of March, the cryptocurrency market crashed. ZClassic was one of the hardest hit as it drastically lost value for several weeks continuously. Some said that the reason why the crypto lost so much value is that it was unable to steady itself and find its way around after being forked from ZCash crypto.

ZCash crypto was gaining while ZClassic was incurring massive losses to its market cap. The policy at ZCL is that miners get to retain most of the rewards, unlike ZCash which imposes a ‘genius tax’ on mined tokens. There was some talk that the drop of ZCL was because the project was more than benevolent to the miners. ZCL overlooked the importance of implementing new solutions and working on new technological improvements which would have attracted investors. The problems at ZClassic were compounded by Bittrex’s decision to delist the crypto in March. The price of the crypto lowered and this caused it to drop even lower in the market. Overall, the crypto dropped by more than 97%.

Just when things seemed like they couldn’t be any tougher, ZClassic got a new lease of life. Bittrex decided to list the crypto again. This definitely made the crypto more visible and this enabled it to bounce back from the market limbo. There are several people who have addressed the issue of ZCL concept including Zooko Wilcox. The team is expected to start working on improving the project so as to enjoy the position it deserves in the market. In addition, the team is expected to come up with concrete technological advancement and roll out the project’s roadmap both of which were lacking initially.

How is ZClass doing now?

From a low price of $2.7 on March 30th, ZClassic has shown consistent growth over the past four weeks. Upon being listed on Bittrex, the ZCLs traded surpassed $6 million. There have been ups and downs over the past few weeks but on April 23rd, the volumes topped $20 million. The figures went on rising during the week and on April 26th, the closing volume was $30 million. The market cap for crypto has grown from $10 million at the end of March to pass $93 million in the morning hours of April 27th. 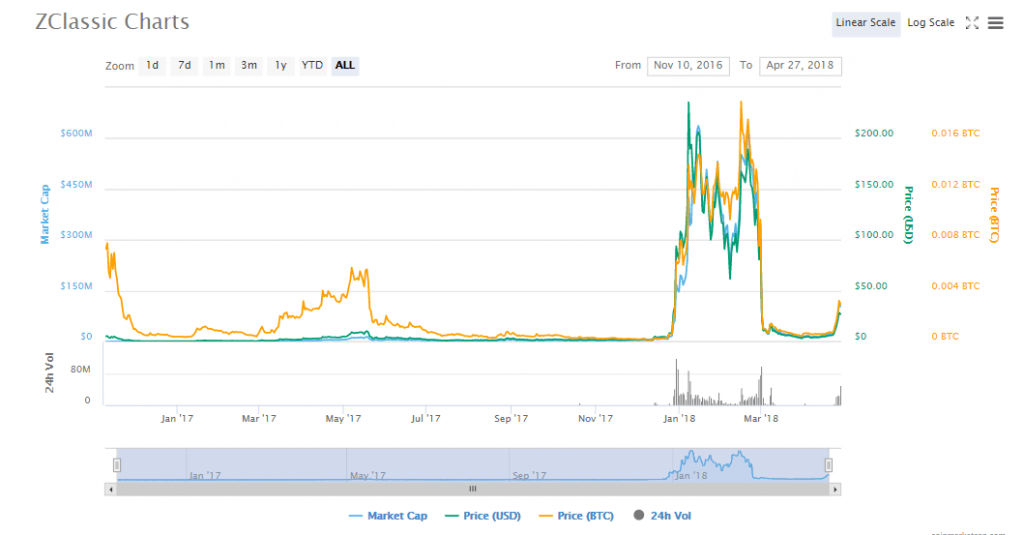 The performance of the ZClassic when it comes to price has been phenomenal too. On April 22nd, the crypto attracted a low price of $6.4 but over the week, it has risen and on 26th April it touched a high of $37. In the morning hours of Friday, the token was commanding a price of $24 which was a drop of around 12%.

Will it reach its former glory?

It seems that the ZCL is on the rise just as is the case with a majority of cryptos. However, the surge of this crypto is based on unique factors. In January, the cryptocurrency was attracting a price of more than $230 and the market cap was approaching $1 billion. There is speculation that ZClassic is preparing itself to be used as a based for a new fork. Even though things are looking up for ZClassic, it is more than obvious that reaching its former position will require a lot of work and time.