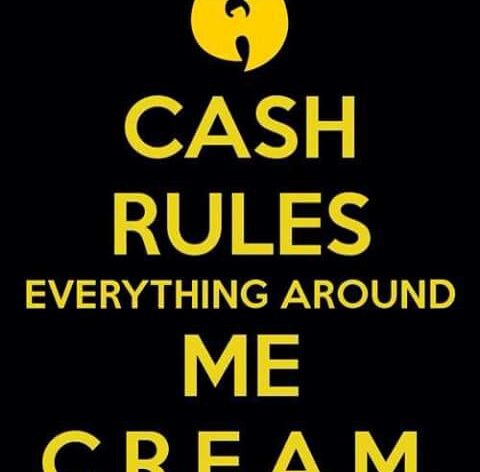 As ICO enthusiasts, we’re always on the lookout for interesting ICO launches. Just the other day, we had highlighted the recent launch of the Rilcoin ICO. Then in our search, we ran into another one, CREAM Dividend, which at first didn’t sound a lot like the typical ICOs. Then we found out who was behind it, Wu-Tang Clan. Yes, you read that right! The famous hip-hop group is going for a blockchain investment. 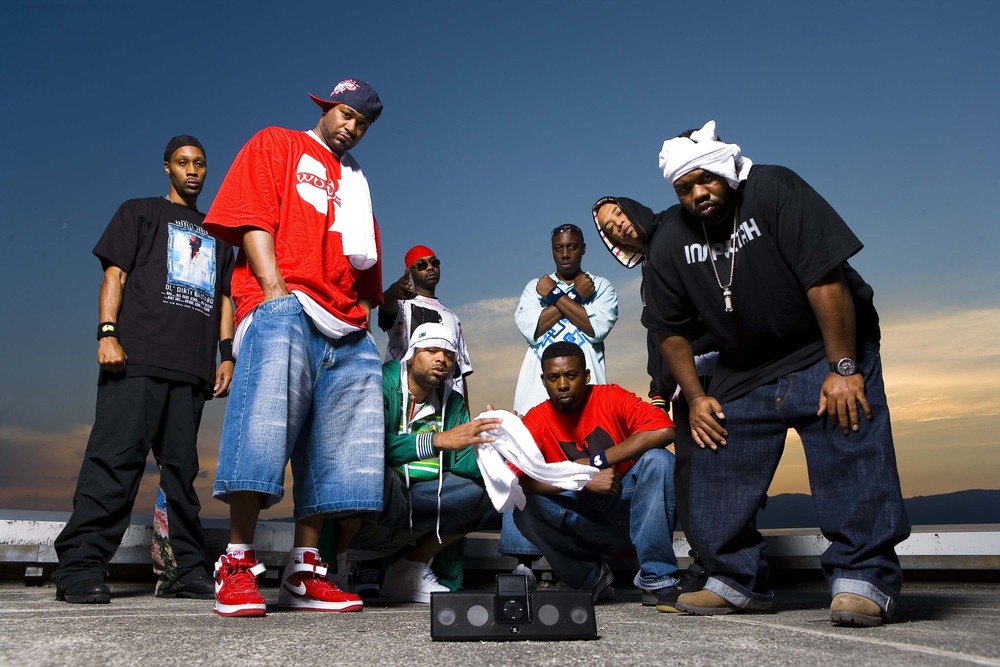 Many celebrities have already got into blockchain investment, but they have usually just played the role of promoter. With Wu-Tang Clan, they are actually launching an ICO by the name CREAM dividend. Their target is to raise $30 million through their ICO launch under the brand of Cream Capital.

How is the sound the CREAM blockchain investment?

The voice, actions, and opinions of celebrities have always had an impact on their followers’ decisions. After all, that is why companies use their images to market their stuff, including ICOs like Hubii who Floyd Mayweather is promoting. As a blockchain investment, though, you might want to be more careful and ask the right questions. Most important is what the ICO is for.

Cream Capital intends to use the CREAM dividend ICO to raise $30 million, which they will then use to set up cryptocurrency ATMs. Their vision is to become one of the largest purveyors of cryptocurrency ATMs in the world by 2020. The vision seems very sound because, as you may know, cryptocurrency ATMs can be found in most cities around the world. However, will the plan work in the US? 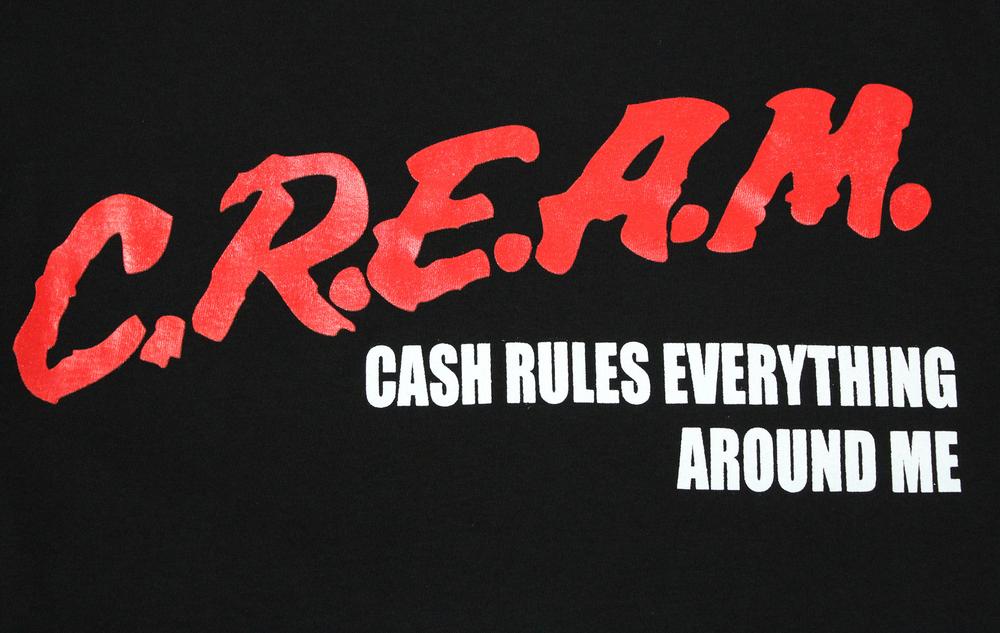 Back in July, the SEC termed ICO tokens to be securities, meaning that they would be regulated as such. Therefore, the CREAM Dividend will be protected by a digital coin standard that will protect users’ investment. On the other hand, both the Wu-Tang Clan members and the Cream Capital CEO do not have any expertise in blockchain investment. As a result, it is impossible to tell how effective their plans will be in a competitive market.

It’s going to be really exciting to see how this blockchain investment goes, and you can bet a lot more others will come up if this one succeeds. Then I guess the C in CREAM will have to represent something other than cash.