Home - Top Stories - The aftermath of the midterm elections and the gains in the stock market
Top Stories
by Aleksandre Natchkebia on November 8th, 2018 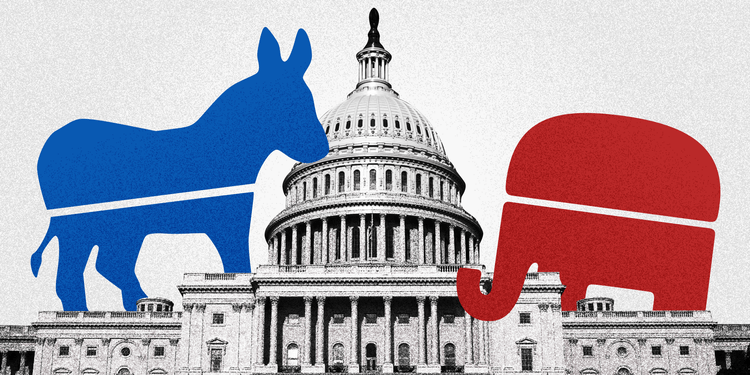 The midterm elections had investors worried about the effects on the stock markets. The major indices around the world have been going through a period of volatility as the equities saw huge declines. Some of the largest companies in the world have been affected by the volatility in the market. Analysts differed in their views on how the midterms would affect the stock market. Some believed that the effect depended on which political party dominated the results, while others were expecting a boost in prices simply as a result of more political certainty. There were those as well, who considered the current elections to be completely inconsequential for the stock market, regardless of decades of data showing a clear correlation between the two.

The midterms are now behind us and we can appraise the behavior of the stock markets as well. Wednesday saw a vast majority of the stocks gain value. The Dow Jones Industrial Average was up by 545 points. The S&P 500 saw an increase of 2.1% and the Nasdaq Composite gained 2.6%. The technology sector was one of the biggest winners during the rally. The sector as a whole gained 2.8%. Apple, the largest company in the US by market capitalization and the first company to cross the $1 trillion mark also saw large gains. The company’s stock had been affected by disappointing quarterly results even bringing the value of the company below the coveted mark. Nevertheless, the midterms pushed the company’s stock up by 3.03% bringing the market capitalization above the $1 trillion mark again.

According to Goldman Sachs, on average, S&P 500 has gained 0.7% during the midterm elections. The gain of 2.1%, exhibited during the current elections is 3 times higher. The gain was also the largest post-midterms gain since 1982 for both the Dow Jones Industrial Average and S&P 500. Many analysts attribute the positive sentiment in the markets to President Trump’s comments about working closely with the Democrats. “Hopefully we can all work together next year to continue delivering for the American people, including on economic growth, infrastructure, trade, lowering the cost of prescription drugs. The Democrats will come to us with a plan for infrastructure, a plan for healthcare, a plan for whatever they’re looking at and we’ll negotiate,” – Trump said during a press conference. 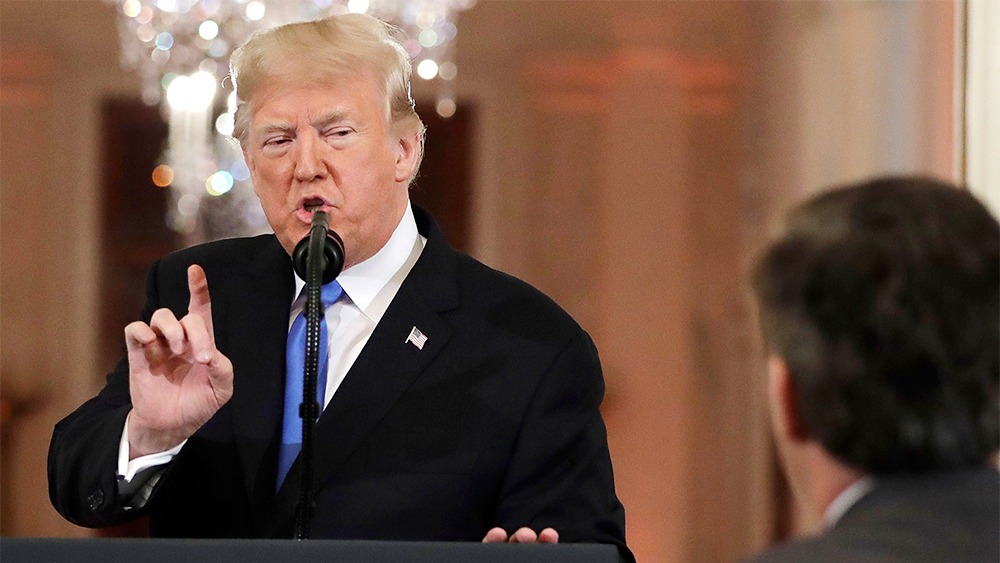 Marko Kolanovic, a quantitative analyst at JP Morgan commented about the long-term consequences of having a Democratic majority in the House of Representatives, while the Republicans are in control of the Senate. “We believe (out of consensus) that a split Congress is the best outcome for US and global equity markets. As the President cannot count on Congress or the Fed for more easing, he will need to do what is in his power to keep the economy rolling – drop the damaging trade war and turn it into a winning deal,” – Kolanovic said in a note. It should be noted, that the historical data suggest stronger equity markets in case of a divided Congress.

The technology companies are the ones seeing the largest gains after the elections Amazon, which has experienced a rough couple of weeks, has seen gains in its share price. Shares of other companies like Alphabet and Caterpillas are also increasing. “The pollsters were correct. The markets went into this, given close, expecting this outcome. Now the market is trying to figure out which sectors will do better,” – commented the chief market strategist at Prudential Financial, Quincy Krosby.

Treasury yields fall after the midterms

The Treasury yields fell after the midterm elections. The market participants expect that a Democratic House will hinder future tax cuts as well as major spending initiatives. This would alleviate the pressure on bonds which is caused by the deficit spending and high-level of debt issuance by the Treasury Department. “We think a gridlock environment for an economy poised to decelerate makes it harder now for the full term structure to keep rising,” – commented George Goncalves, who is the head of fixed-income strategy at Nomura Securities International. “In the short run, this does not change the trajectory of the Fed, so curves should flatten. In the more medium term, we still believe that 10-year rates can make another move above 3.25 percent, but our conviction is lower now,” – he added.

The Federal Reserve has kicked off a two-day meeting on Wednesday. Most analysts expect another rate hike, regardless of the pressure Trump has put on the decision. “I think they’ll just say the data is good and they’re still on the path toward normalization. They have the luxury of being data dependent because inflation and wage growth show no signs of the economy overheating,” – said Anwiti Bahuguna, a senior portfolio manager at Columbia Threadneedle Investments.