Home - Top Stories - Midterm elections and its effect on the stock market
Top Stories
by Aleksandre Natchkebia on November 7th, 2018

Midterm elections and its effect on the stock market 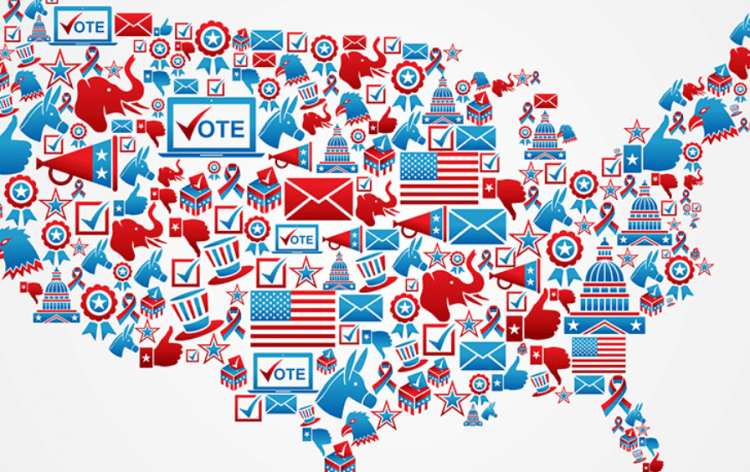 The stock markets have exhibited a surprising level of volatility in the last couple of weeks. The steep decline in the equities has caused many analysts to take a long-term bearish outlook on the markets. The on-going mid-term elections in the United States are bound to introduce more uncertainty and affect the share prices of various companies. Mid-term elections will determine the political climate of the next couple of years, which is extremely important for the stock markets. Consequently, the results that will be posted after the elections, are likely to affect the prices of many financial instruments.

Fundstrat Global Advisors recently posted a study which might shed some light on what the future for the stock market looks like. According to the company, when the House majority changes from one party to another, the median return of the stock market is about 1.9%. The research analyzed a data starting from the year 1896. On the other hand, whenever the House majority remains in the hands of the same party, the return is much higher and averages 16.8%. This means, that if Democrats win the House, the return of the stock market might not be as high as it would’ve been otherwise. As the earliest data predict, this is going to be the most likely outcome of the elections. The Republican party will likely maintain the control of the Senate.

There are other analyses which demonstrate interesting results as well. Kensho found that S&P 500 on average gains about 0.95% one week after the midterms. In four weeks, the index usually rises on average 2.1%, while 12 weeks lead to a 5.4% gain. This might not be as surprising considering the investor perspective. Right after the election, there’s still a lot of uncertainty about many policy issues. Once the dust settles, the investors are able to appraise the future prospects more clearly.

Tom Lee, a strategist from Wall Street and a co-founder of Fundstrat Global Advisors, believes that the stock market will experience a 10% gain by the end of the year after the midterm elections. His year-end target for S&P 500 is at 3,025. Tom Lee has issued a note to his clients on Oct. 31 saying that the market was massively oversold. He believes that there’s no full participation in the market still and the true growth will come when the investors decide to purchase the oversold stocks. “That second wave, when they add risk, is they’re going to buy what got beaten up,” – Lee said. These assets could include technology stocks, energy and materials and more. From the technology sector, some of the biggest companies in the world, including Apple, Facebook, Amazon and Google have experienced heavy losses as a result of underwhelming quarterly reports. 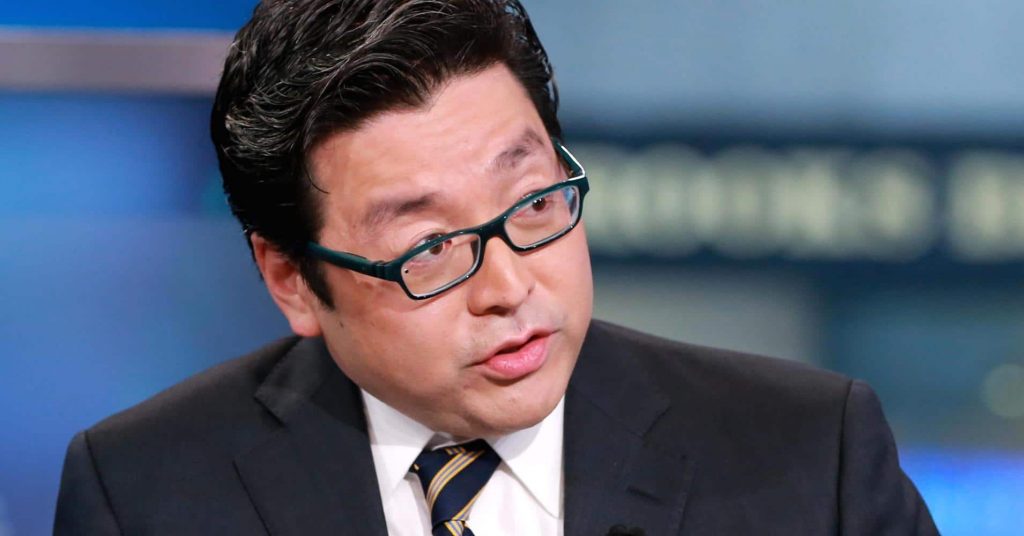 Jon Najarian, a trader and a co-founder of the Najarian Family Office, sees three possible outcomes of the midterm elections. One is a “Blue Wave”, which means a complete Democratic takeover of the Congress. Najarian believes that such an outcome would have serious negative consequences for the markets and predicts a correction of 5 to 10%. He emphasizes the damage the result would have on financial services and energy stocks. This outcome is unlikely as the first results show GOP winning the majority in the Senate.

Another possible scenario is “Senate Gets Redder”. This means that the Republicans manage to take four additional seats in the Senate. This would vastly reduce the power of a Democratic House and virtually make it impossible to impeach the president. Najarian sees a 20% increase in infrastructure and technology stocks as a result of such a scenario. The third and final scenario is titled the “Red Wave”, which is a complete takeover of the Congress by the Republican party. Najarian predicts a sharp increase in stock prices but a risk of overheating under such conditions.

Not everybody agrees that the previous data can be used to forecast the effects of these elections as well. Robert Shiller, a Noble laureate and an economics professor at Yale University, believes that the midterm elections shouldn’t be used to make any predictions about the market trends. “This is a very different midterm election. There’s a lot of anxiety at this point. A lot of anger. I don’t think this is easily grouped into past midterm elections. So, I think that the history of the market responses to that doesn’t tell us very much,” – Shiller said during an interview. 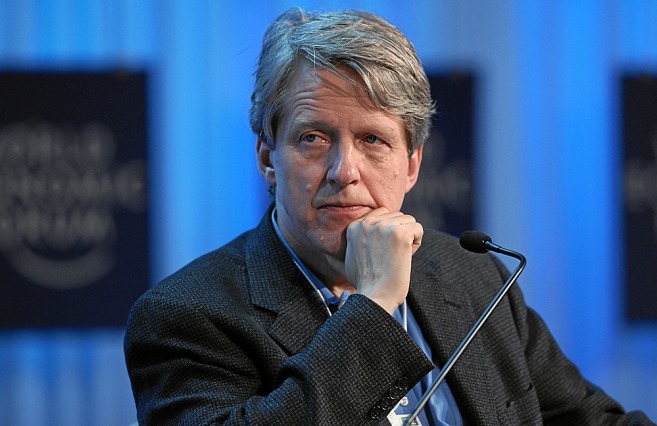 He believes that it is virtually impossible to make any viable predictions about the market in the short-term as there are countless factors that shape the environment which determines the market behavior.”Even if the election is very disturbing, it doesn’t tell us that something very dramatic is going to happen in the stock market. The market is almost unforecastable over short intervals of time. And, that’s because it’s not just the level of emotion, it’s the overall narrative that goes along with it,” – he added.