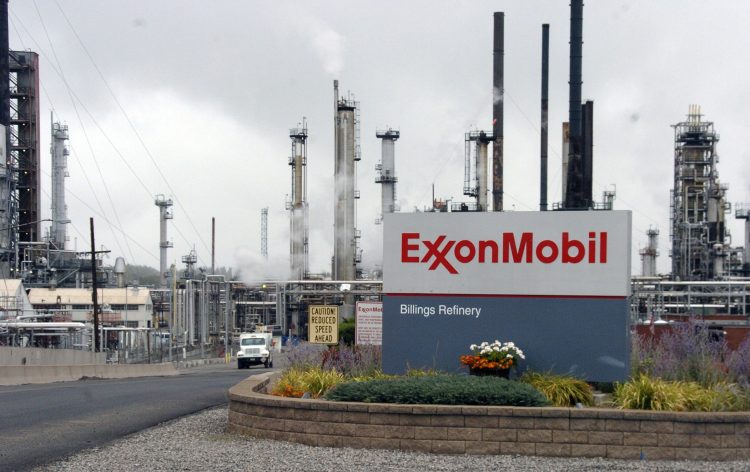 This has been a rough couple of weeks for the stock markets. Some of the biggest companies in the United States, that were thought to be invincible, experienced heavy drops in share prices. For the most part, the poor performance of the companies’ shares was the result of underwhelming quarterly reports. FANG stocks that include Facebook, Amazon, Netflix and Google (Alphabet) have all suffered because of this. More recently, the largest company in the US by market capitalization, Apple saw its market value dip below the $1 trillion mark which it crossed jubilantly this year. As it turns out, oil companies aren’t going to follow the path of the tech giants. ExxonMobil and Chevron both posted their quarterly earnings reports recently and saw their share prices rise as a result.

ExxonMobil, which is based in Irving, Texas and is the world’s 9th largest company by revenue, beat analysts expectations with its Q3 results. Exxon is also the world’s largest publically traded oil and gas company. It has been posting disappointing results for the last four quarters, which has caused the shares of the company to drop. For the year, Exxon shares are trading 2% below the starting price. Although the total oil and gas production fell for this quarter as well, the company still managed to beat Wall Street’s expectations and the markets reacted accordingly. The shares of the company surged 3% right away, before falling again and then bouncing back to close the trading session 1.6% up.

The earnings of the company in Q3 stand at $1.46 per share, which is considerably higher than the $1.23 predicted by the analysts. The revenue for the quarter was $76.61 million, which is also higher than the forecast of $73.55 billion. The profits surged as well as they increased by 57% to hit $6.24 billion. This all occurred while the production of natural gas fell 6.1% compared to the previous year. Crude oil production stayed at approximately the same level. The fall in production was compensated for in terms of revenues by earnings in upstream exploration and production segment, which hit $4.23 billion. This is two times as much as the number for the previous year.

The last year also saw an increase in Exxon’s liquids production from the Permian Basin. Permian Basin is the top oil-producing region in the US. The liquids production from the area was 57% more than that of the last year. “We’re pleased with the increase in production from the second quarter of 2018 recognizing it reflects contributions from just one of our key growth areas, the Permian. We expect to continue to increase volumes over time as we ramp up activity in the Permian and new projects start up,” – commented Darren W. Woods, the chairman and CEO of the company. Pavel Molchanov, energy research analyst at Raymond James also commented on the results posted by Exxon. “Part of their earnings upside was simply from lower-than-expected income tax. The metric that I would encourage everyone to focus on is production. This was the ninth quarter out of the past 10 with production down year over year. Not a very good track record,” – he said. 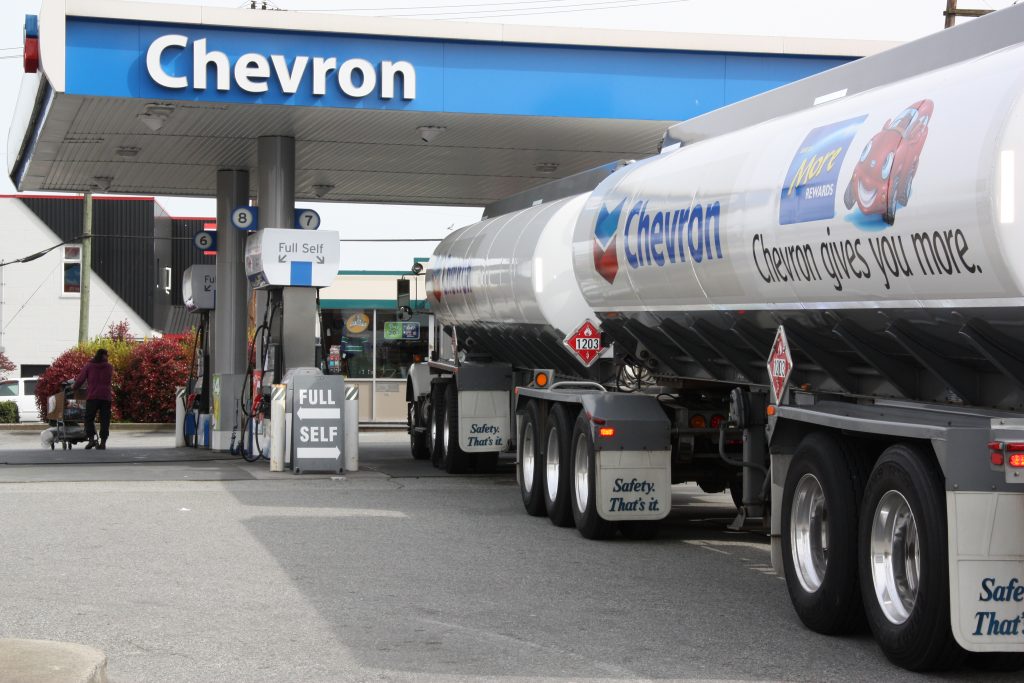 Chevron, another descendant of Standard Oil, based in San Ramon, California has also seen a jump in share price after the release of quarterly reports. The reported earnings beat Wall Street’s expectations and caused the shares of the company to rise by 2%. The company made a profit of $4.05 billion in Q3. This is a twofold increase from the same period the previous year. While analysts predicted the company would earn a profit of $2.06 per share, the reported results are higher and stand ar $2.11. The main boost to the profit came from the record oil and gas production. “Our strong financial results reflect higher production and crude oil prices coupled with a continued focus on efficiency and productivity,” – said the Chairman and CEO of the company, Michael Wirth.