Home - Top Stories - Analysts offer their opinions about the future of the stock market
Top Stories
by Aleksandre Natchkebia on November 20th, 2018

Analysts offer their opinions about the future of the stock market 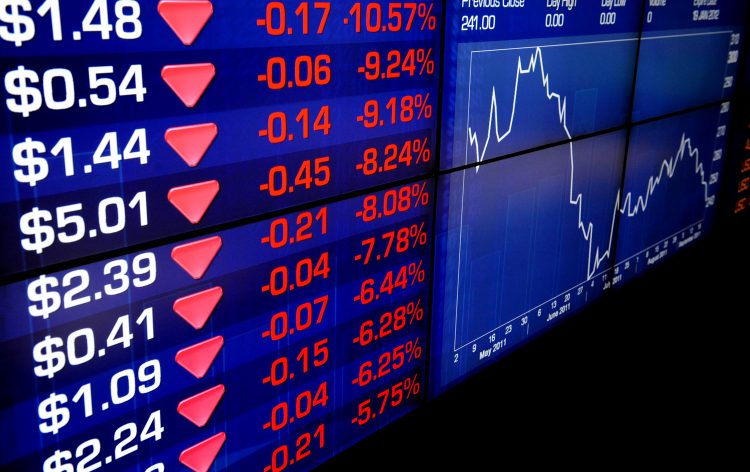 As the equities continue to decline, analysts are starting to become worried about the bull market. After a tumultuous couple of periods for the stock market, made less severe by the post-midterm-election rally, major indices including the Dow Jones Industrial Average and S&P 500 experienced large drops led by the technology sector. Apple, Facebook and other big technology firms saw their shares shed value fast. The chief investment strategist at BNY Mellon, Alicia Levine believes that the recent developments are indicative of more serious problems to come. BNY Mellon manages over $1.8 trillion in assets.

“There is probably another leg down from here,” – Levine commented on the short-term future prospects of equities. She also believes that the market has the potential to correct itself but under certain conditions. “If it can hold the low levels of 2018 then you could move higher, but right now we just see a very messy and unsatisfying market,” – she said. As more time passes, this seems increasingly more difficult. S&P 500 has hit the lowest level in 52 weeks.

The decline has been mainly driven by large technology companies, which comprise about 20% of the index. These firms were first affected by underwhelming earnings reports. Alphabet, Amazon, Apple and more have seen a decline in their shares as soon as the companies released the reports. More recently, Apple was hit by a wave of negative sentiment as the reports started to circulate that the company cut its orders for the production of the new iPhones with more cuts expected in the future. The market didn’t react to the reports well as the price of Apple shares fell drastically dragging the market capitalization of the company below the $1 trillion mark. Levine believes that the only way for the markets to recover is by the rest of the companies to offset the losses of the technology sector, which interestingly is still the second best-performing sector of 2018. “It’s a math problem. It’s very hard to get that kind of performance to move the index up,” – Levine said.

Another strategist, Michael Arone, who is the chief market strategist at State Street believes that the bull market is strong and the recent developments in the stock markets will not put an end to the continuous growth. “The fat lady is certainly not singing just yet to signal the end of this bull market. in the background, you can hear her warming up,” – he said. This sentiment is becoming harder to maintain as many factors are contributing to the environment that is not the most accommodative to the stocks. These factors include, but are not limited to, the trade war between the two biggest economies in the world, the controversial rate hikes of the Fed and more.

Jim Cramer lists 10 issues to solve to aid the equities

Jim Cramer from CNBC has issued a list of the issues that would need to be solved in order for the falling stocks to recover and be put back on the path of growth again. The first three issues all relate to the technology sector. The first problem according to Cramer is Apple. The company would need to stabilize for the rest of the market to become less volatile. “Apple is a long-term hold, with its huge installed base giving the company’s service revenue stream a lot of room to grow, which is why you own it and don’t trade it. However, I can’t blame any big accounts for dumping it and, at least short term, I wouldn’t expect the stock to bottom until some of the analysts start downgrading it,” – he said adding that the recently uncovered reports aren’t as shocking as the effect on the stocks would have us believe. The second issue is another tech giant, Facebook. He believes that a change in the management is due, which would help stabilize the company. The third point is Software, which experienced an undue decline in shares. “The incredible thing is there’s no concrete evidence whatsoever that anything is really wrong. Nobody’s seen a real slowdown in the web. How does it end? These brutal declines in tech typically end when the longs are finished selling and the valuations can be sustained. We’re not there yet,” – Cramer said. 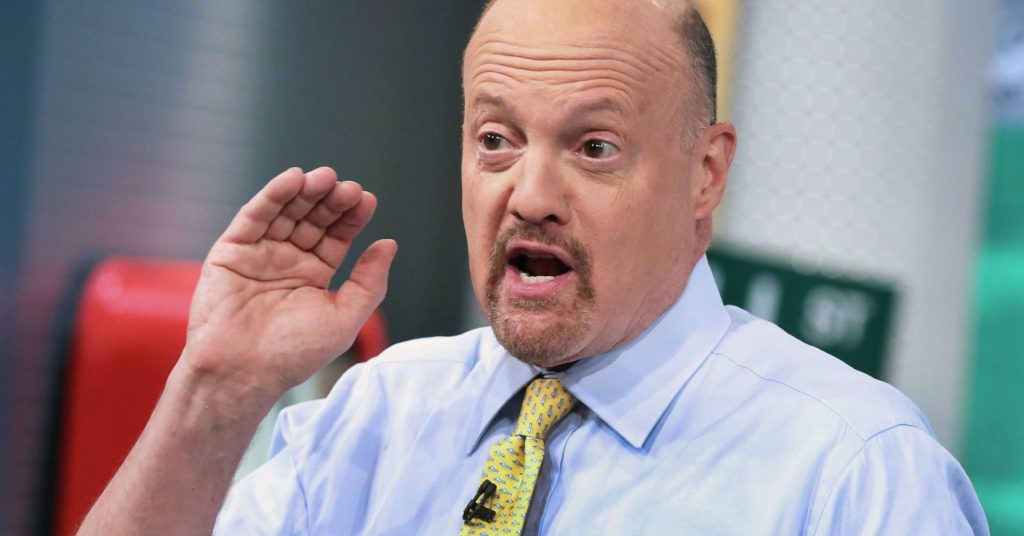 Another issue touched upon by Cramer was Dip buying, which is failing as companies are slipping through the buyable dips. “The Nasdaq is littered with these breakdowns. The presumption is that 2019 will be a down year. How can you rebut it? I have no real comeback to the theory that dip buying is dead because we’ve had no clarity on 2019,” – he commented. The next two points are China and Fed. While there seems to be no end to the tension between the US and China when it comes to the trade policies, Cramer believes the ongoing trade war is damaging for American businesses. As for the Fed, Cramer thinks the Fed should be more preemptive and take action before things start to get really bad. The next point is Confusion, which refers to the overall sentiment in the markets that makes investors want to sell their holdings. Cramer believes that the Technicals are another important point as the major support lines are failing to support the prices.

The final two pieces of the puzzle are Retail and Selling. “When you look at all the very good retailers that have been shelled after they reported, great companies like Macy’s, Home Depot and Walmart, that’s the market telling you to be concerned. It doesn’t seem to concern the Fed at all,” – Cramer commented on retailers. “There’s too much hope. There’s not enough hatred in my Twitter feed. The good news? If we keep falling at this pace, it won’t be long before we reach oversold levels, where all hope is extinguished and we can bounce,” – he said about Selling.