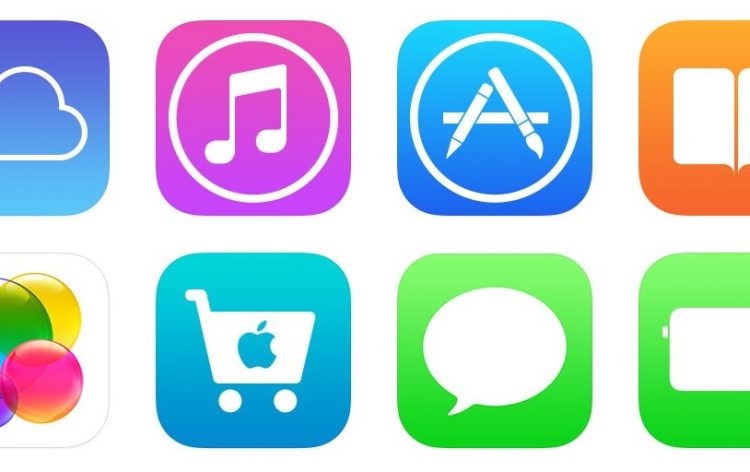 After a tumultuous period of rising and falling share price and disappointing earnings reports, there’s finally some good news for Apple. Although iPhones sales have declined for the first time in the holiday shopping quarter, the company has managed to grow its services business. According to the CEO of the company, Tim Cook, this was mainly caused by the reduced tensions between the US and China on trade issues. Will this be enough to distract the investors from the fact that iPhone sales are lagging behind and are likely to be lower than Wall Street’s expectations?

As of now, investors seem to be taken by the idea of the strong performance in the services business that includes products like Apple music and App Store. “The services number is good, and that is the growth engine going forward that people will continue to focus on,” commented Ivan Feinseth, an analyst with Tigress Financial Partners. The sentiment is also evident in the company’s shares, which gained 6% to reach $163.50 immediately after the news started to circulate about the growth in services.

This comes as a relief to the stocks, that had fallen over 30% after bringing the company’s market capitalization above the $1 trillion mark. At the time of writing, Apple’s market capitalization stands at $732 billion. The positive sentiment affected Apple’s suppliers as Micron Technology and Skyworks Solutions both saw a 1 percent increase in their shares. “It appears that the bears pressed way too hard on the negative bets and even this more negative report couldn’t drive the stock lower,” commented the chief economist for Apple shareholder Capital Investment Counsel, Hal Eddins. 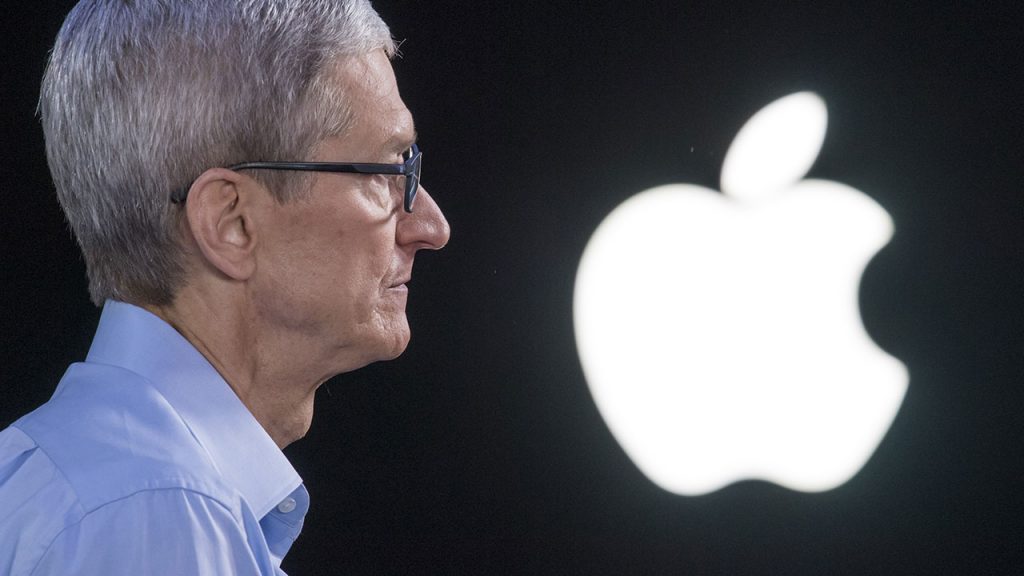 While the situation with iPhone sales might look gloomy, the revenue from services has reached $10.8 billion. This meets the forecasts of the analysts. Furthermore, there is a big improvement in the gross margin, which reached 63% from 58.3% a year ago. This indicator has exceeded Wall Street’s expectations of 60%.

According to the company, it has about 360 million subscribers to its services but plans to expand the customer base even further and reach 500 million users by 2020. In an interesting move, Apple announced that it would continue reporting the information on the number of iPhones and overall devices in use. It stopped providing this information some time ago. The current data shows that there are 1.4 billion active Apple devices worldwide, of which 900 million are iPhones.

iPhone sales are still suffering as the revenue declined 15% from last year, reaching $51.9 billion. The CEO of the company blames the weak sales on the US-China trade relations. However, he expects the tensions to be eased in the nearest future, which should boost the sales. “If you were to graph up trade tension it’s clearly less in January than it was in December. I’m optimistic that the two countries will be able to work things out,” – Cook commented. 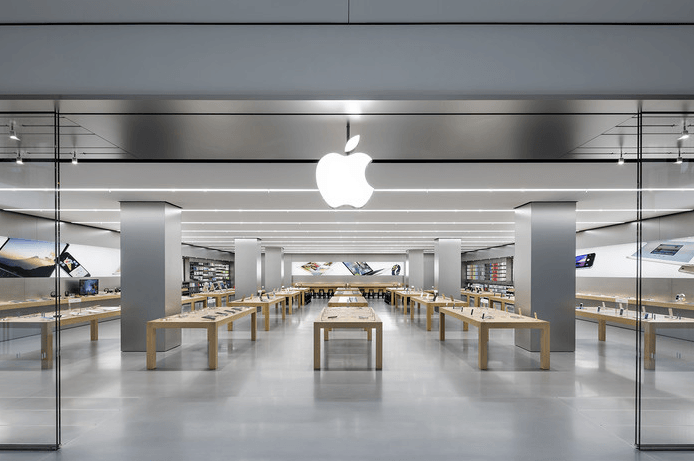 Another aspect of the iPhone sales is the pricing outside of the US. As the US dollar strengthened in the last few months, the devices became more expensive in countries outside of US in the local currencies. “And so as we’ve gotten into January and assessed the macroeconomic condition in some of those markets, we’ve decided to go back to more commensurate with what our local prices were a year ago in hopes of helping the sales in those areas,” – Cook commented on the issue.

The weakened iPhone sales have affected the quarterly revenue of the company which is expected to be between $55 billion to $59 billion for the quarter ending in March. This is below the $58.83 billion estimated by the analysts. This, however, shouldn’t come as a surprise as Apple warned in January that it wouldn’t be able to meet the targets.