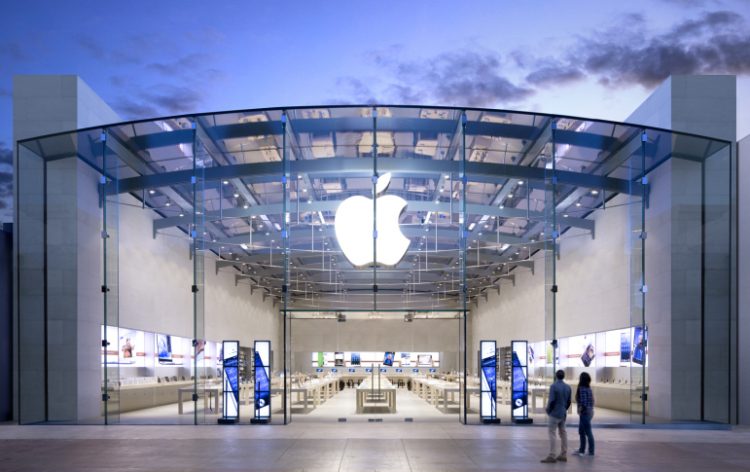 The $1 trillion market capitalization mark seemed unattainable a few years back, but then Apple with its astounding growth managed to become the first company to cross the threshold back in August of 2018. This was a huge win for the corporation over its closest competitors, Amazon and Microsoft. Nevertheless, soon the bad sales reports affected the investor confidence in the future prospects of the tech giant and brought the market capitalization back below the $1 trillion mark. Not only that but recently the company has also been trailing behind Amazon and Microsoft.

Wednesday was a great day for Apple, as its shares surged by 6% to $213.97, which brought the market capitalization of the company to over $986. Although the $1 trillion mark still lies ahead, Apple overcame Amazon and became the second highest valued company behind only Microsoft.

Apple has been gradually buying back a portion of its shares. In December, the number of outstanding shares was reported at 4.715 billion, while in March it was reduced to 4.6 billion. In the coming days, another report should be expected which will likely show an even more reduced number of outstanding shares. Last year alone, Apple spent about $70 billion on the buybacks, which, although the company can easily afford, is still astounding considering that it’s five times more than what Apple spends on research and development. That number in itself is huge as Apple has the world’s largest budget for research.

Investors are still worried about the future

There’s a reason why Apple is spending so much money on R&D. iPhone sales are suffering without a question. The brand can no longer withstand the difference in the price when compared to some of the closest competitors. Recent sales data also support this argument. On the other hand, while the iPhone sales are dropping, the company is earning more money from its services. That’s where the hope for the investors lies and that’s why research is so important for the company. It has to come up with a new idea and organize a new revenue stream and it has to do so soon. 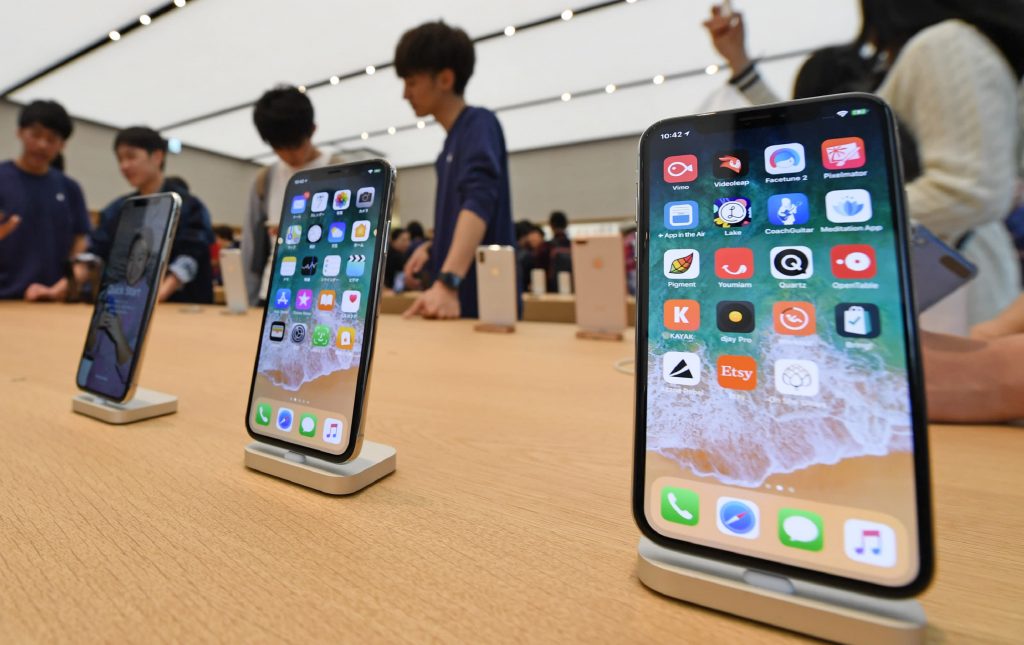 Analysts are optimistic about the prospects of the company and there are many who have increased the price forecast for the shares. In addition to the surprising performance of the services, iPhone sales are also doing better in China as Apple cut the prices in attempts to become more competitive. The breaches in the standstill on trade issues between US and China could propel those sales even further. “Apple reported a clean March quarter and bullish June quarter outlook which against a backdrop of negative investor sentiment sets up for shares to move higher,” – commented analysts at Morgan Stanley. “We believe Apple has locked up strong share of the premium tier market and will continue to dominate high-end smartphones sales and capture the vast majority of smartphone profits for the next several years,” – said a representative of Canaccord Genuity.