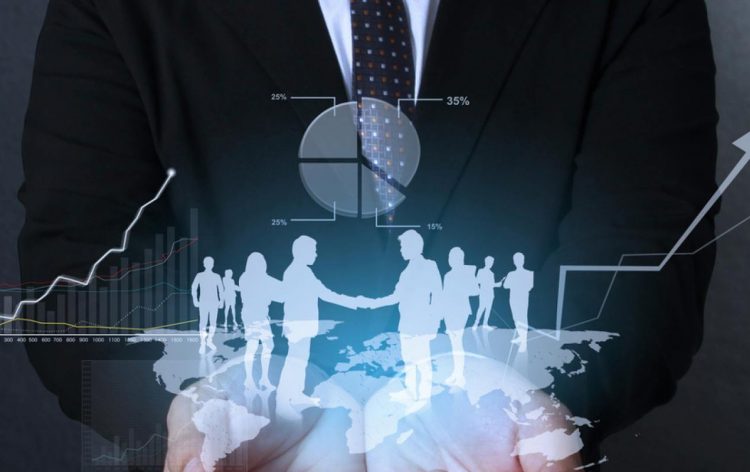 Struggling with the low-interest rates and competition for consumer loans or deposits coming from financial giants, regional banks may decide to merge with each other in order to somehow compete with their bigger rivalries.

Dick Bove, the chief financial strategist at Odeon Capital and a veteran bank industry analyst, is convinced that this year will show the highest merging rate among banks ever since 1998.

That year alone, Wells Fargo acquired Norwest, NationsBank bought Bank of America, and Citibank and Travelers merged to form Citigroup. The Citigroup went against the Depression-era Glass-Steagall law that prevented banks from owning insurers and brokers as that would be a merger that would have illegal.

Citigroup presented Travelers back in 2002 as a separate company that has managed to turn into one of the 30 stocks in the Dow.

“The nation’s biggest banks have set a target to increase their market share by taking business from the biggest regionals. The competitive battle is likely to force the regionals to merge to gain the cash flows and scale necessary to ward off the attack.”

That could have been exactly the reason why Southeastern regional banking giants SunTrust and BB&T decided to merge last year. This merge created a now known as Truist bank, which is the sixth-largest bank in the United States.

Bove strongly believes that low-interest rates act as a primary impetus for many banks, which have already received certain benefits from a series of stock buybacks, to merge with each other. That, in turn, together with the recent round of corporate tax cuts, helped the banks to yield higher income.

“Banks are running out of the benefits that have driven the strong earnings performances in the past decade.”

Sam Stovall, the chief investment strategist at CFRA, claims that the brief market sell-off earlier this month following the killing of Iranian General Qassem Soleimani in a US drone attack, which is now directly connected to the rising prices of oil in the United States, will prove that such a situation will continue happening throughout the current year.

Moreover, investors now have to face the risk of a tit-for-tat spiral that affects the economy by severely suppressing consumer spending. Oil prices climbed 4% and Treasury yields tumbled as investors rushed to safety. Notably, the VIX volatility index, or the CBOE Volatility Index, rose sharply as well.

He also said that while investors expect Corporate America to post a slight drop in fourth-quarter earnings, actual results might actually exceed analysts’ expectations. The rising earnings, in turn, might keep the market rally going.