Home - Top Stories - What investors should be ready for in 2020
Top Stories
by Natalia Revishvili on December 24th, 2019

What investors should be ready for in 2020 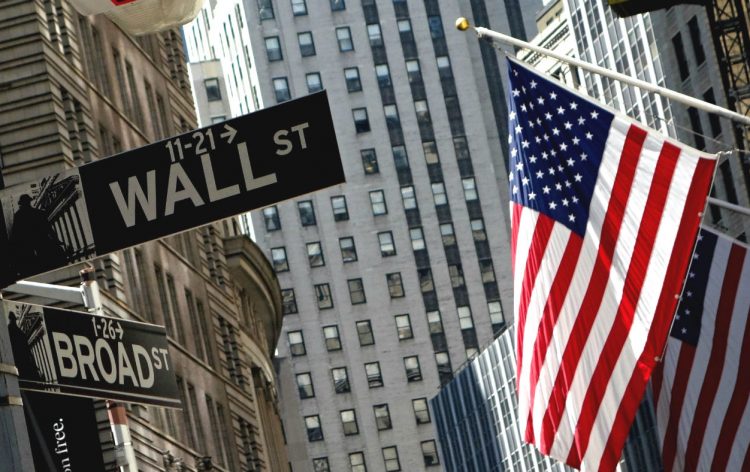 Investors on Wall Street have been overly calm and positive about the future of the economy in 2020, which is completely opposite to what it was in December 2018, when market panic spread across the whole country.

And there is a solid ground for that. Stocks have been steadily rising and the so-called Fear and Greed Index generated by CNN is currently located in the “extreme green” zone. The index is comprised of seven indicators: stock price strength, junk bond demand, market momentum, stock price breadth, put and call options, safe-haven demand, and market volatility. It is worth mentioning that this index has not been that high ever since 2017. The index ratio has now reached “90” and the maximum point it can reach equals “100”.

But is the future as bright as it seems?

The first argument to mention here would be definitely the trade war between the United States and China which is not over yet and does not seem to be over any time soon. Therefore, certain earnings estimated and valuations might be too high.

While oil prices have increased, the dollar lost its value and thus, can lead to the potential specter of commodity inflation.

“I’m worried about complacency in the near-term. Some froth has been building here. Inflation could be one of those things that picks up, especially since so many people think inflation is dead and buried.”

Of course, as the US presidential elections are right behind the corner, many are expecting the interest rates to hike.

After all, the Fed only reacts to data and always tries to be as apolitical as possible. However, that is not always the case. The presidential race between Bill Clinton and George H.W. Bush might be a great way to illustrate it. After losing to Bill Clinton, George H.W. Bush blamed the Fed for keeping rates too high and making the voters turn their backs on him as a result.

Some strategists are concerned that soaring inflation rates will be the main economic problem in the upcoming 2020.

“Crude prices have held above the $60 level. If oil continues to go higher over the next six months are we going to be talking about inflation?”

“We haven’t talked about inflation for so long – and it’s the punch you don’t see that usually knocks you out,” added Kinahan.

Kinahan elaborated on the question and added to on top of high commodity prices, wages are steadily growing as well and the dollar is becoming significantly weaker in comparison to the beginning of the year. Sum all that up and you will see that inflation rates can be the “cherry on top” and seriously harm corporate profits of American companies in 2020.

Moreover, that might also damage the stocks of these corporations, as valuations are starting to look a bit rich.

“If the Fed reacts to inflation and starts raising rates, then I would get nervous. There’s always the potential for a curve ball. Central banks around the world in general are a risk.”

Earnings estimates should be revised

Inflation is not the only possible problem the economy and market can face in the foreseeable future.

Liz Ann Sonders noted that she is now keeping an eye on potential cracks in the job market and is sure that there have been “troubling kinks” in the most recent weekly jobless claims numbers. That is directly related to people filing for unemployment benefits in states with big agricultural and industrial industries. Among those states are primarily the ones that are more exposed to tariffs and the trade war with China.

She is concerned that profit forecasts for 2020 are too high and businesses will need to come up with a way to absorb the hit from higher tariffs instead of passing them on to consumers.

“Manufacturers have been talking about how sourcing in China is an issue and companies are limited with what they can do to shift their supply chains. They are doing the best they can but they are eating a lot of the higher costs.”

The danger of upcoming elections and Brexit 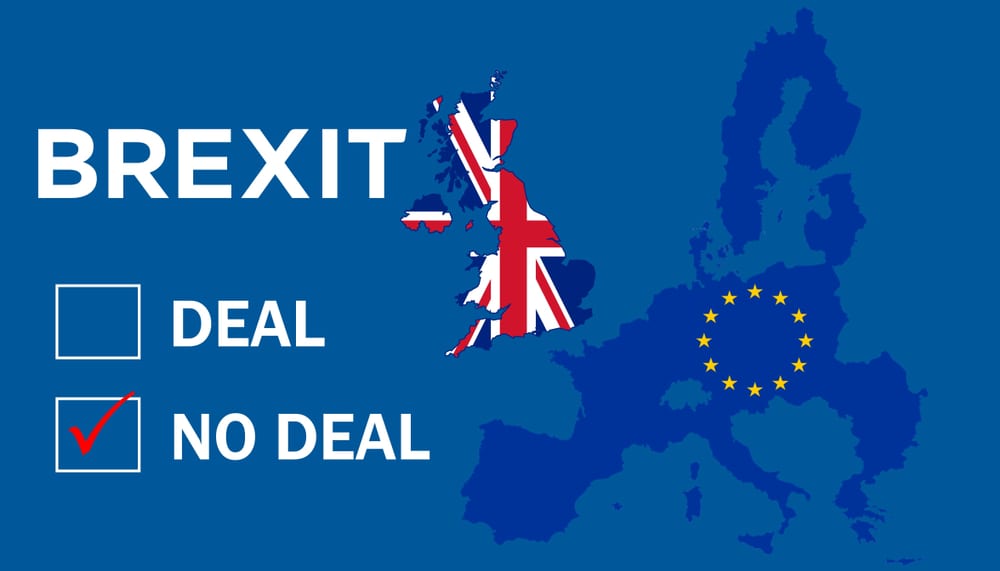 Political uncertainty is yet another factor majorly affecting the overall economic well-being of a number of countries.

“The market could have a stronger reaction to political rhetoric once we get past the conventions and have a clear Democratic candidate.”

The bottom line from his speech focused on investors’ ignorance towards the fact that the biggest sectors that have performed well this year – technology and health care – might be seriously hit in 2020. President Donal Trump, during one of his recent speeches, openly talked about reining in drug prices and made it clear that he is not tolerating the operations of tech giants like Amazon, Facebook, Google, and others.

Moreover, the more progressive Democratic contenders, Elizabeth Warren and Bernie Sanders, in particular, also spoke about their plans towards transition in the health care and tech industries.

Together with that, American investors also need to pay close attention to the current affairs taking place on the international front – Brexit and the potential that the whole of the European market might be negatively influenced by it. If Brexit will actually happen, even a strong economy like German will slow. That, in turn, will also affect the Chinese economy keeping in mind the correlation between that nation and Europe.

“That’s not going to get better with Brexit and how that will impact exports to China.”

Therefore, summing up, it is important to conclude that the market still has a lot to worry about and by just looking at how well the Dow, S&P 500 and Nasdaq have done, it will be hard to anyhow change the situation and even notice the downward trend.