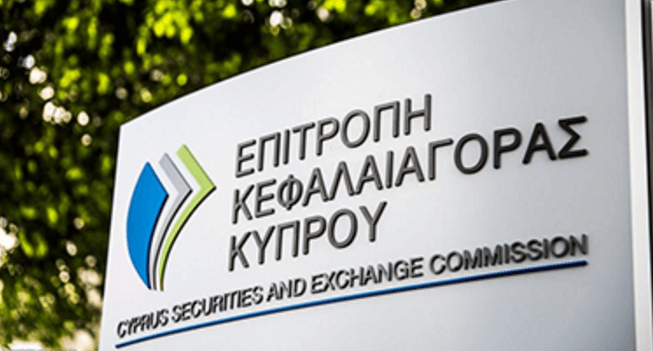 It is proven for a long time already that binary options are the worst thing you can invest your money in. They were discredited and criticized by most of the financial authorities and even by the regulators itself. As there is no educated guess or a prediction involved in Binaries it is more of gambling rather than an investment you can acquire profit on. In most cases, the only one who can see any tangible positive outcome is the brokers itself and the companies these brokers represent. With the gambling nature of the Binary Options, it leaves a good space for scams for the brokers and many of them have proven to be not worthy of trust or to be scammers.

As said, many of the financial authorities and regulators have voiced their opinion directly about the Binary Options, over a year ago the European Securities and Markets Authority has prohibited the marketing, distribution or sale to retail clients of binary options.

It is not known if the other financial institutions will follow ESMA with decisions but the fact is they all have tightened their policy and control over the Binary Options.

CySEC has been declaring war on the binary options before and just recently CySEC has warned two binary options brands. CySEC is trying hard to step up against he an authorized binary options brokers. Binarytradeplus and Acetradeoptions were warned on Monday by the Cypriot regulator. These brands both have offered high stakes trading to retail trading, which is now out of the law. But it is not the only thing they were warned for. Many providers are claiming that they are Cyprus-based, while they are based overseas and using the fake addresses. As CySEC said it believed that these companies were also not Cyprus-based.

The CySEC also added that Binarytradeplus and Acetradeoptions are claiming to be affiliated with B.O Tradefinancials Ltd, which is a subsidiary of TechFinancials (LON: TECH). This way these brands are trying to mislead their customers. It is worth to mention that the regulator has fully withdrawn its CIF license this year.

The UK listed trading technology provider for the financial industry – TechFinancials has already stated that they have left the Binary Options industry and has announced the plan to sell its Cyprus-based business. Techfinancials has notified Cypriot regulator of its intention to renounce its CIF authorization.

Two weeks before that CySEC did not approve the sale of OptionFair brand to the company named S. Win Holdings Ltd, which is also based in Cyprus and is held by a group of private investors.
Many of the providers which are on its list are claiming to be owned by overseas companies and are unauthorized. Their trading addresses are registered in the countries who are known to have loose regulations, for example, Marshall Islands.

Last month, fraudsters were also warned because of them claiming to be the representatives of the regulators. With that, they were trying to get personal information from consumers and scam investors. Fraudsters were even claiming to be appointed representatives of the officers and made investors pay fees for the settlement of fake compensation claims as it was written in an official statement released by the securities regulator.

The binary options brokers are mostly using the same tactics into the scamming its consumers and investors and with the regulators now trying hard to expose such misconducts as it seems Binarytradeplus and Acetradeoptions will be far from the last brands that will be warned.