CySEC to consider a ban on binary options altogether 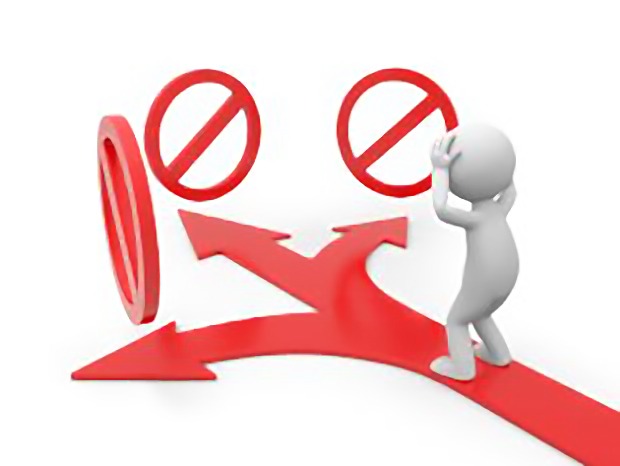 The iFX EXPO is one of the best Forex expos to attend every year, and this year it was hosted in Cyprus. One of the most significant takeaways from the just concluded event was CySEC’s mention of a ban on binary options altogether. The chair of CySEC, Demetra Kalogerou was quoted saying, “We are considering banning binary options, but we are still consulting about it”. It was a major announcement for the binary options industry, especially coming from the most popular regulator in the world.

CySEC cracking down on the industry

We have already seen changes in the Forex industry that have limited the amount of leverage offered to clients and the eradication of trading bonuses. MiFID II also proposes a lot more changes, all of which aim to make these over-the-counter industries a bit more centralized. This latest comment by CySEC’s chair is the first we’ve seen regarding the binary options industry, and it has to be taken seriously.

How could a complete ban on binary options affect the industry?

If the Cyprus regulator were to impose a total ban on binary options, it certainly would affect the industry. Cyprus has become

It also would not be the first regulator to put a ban on binary options. Belgium and France have already banned all over-the-counter markets including the Forex market. Netherlands have banned all forms of advertisement on binary options and Forex. In Canada, the Canadian Securities Administrators (CSA) are considering a similar action to Netherlands’ AFM, by banning advertisements. Meanwhile, Israel’s Israeli Securities Authority (ISA) has a draft legislation that will see binary options completely eradicated from the country.

These are all part of a global war on binary options that CySEC has suggested it may join. Being the most popular regulator of binary options, a ban on the financial instrument can cripple the entire industry. However, it will certainly not kill the industry. When Netherlands banned the advertisement of binary options and Forex, the action only drove the brokers underground.

Despite the ban, brokers can still sign up clients based in Netherlands. Since the industry is decentralized, it is virtually impossible to completely shut it down. Moreover, a ban could have a negative effect in that unregulated brokers take the opportunity to fill the gap left by the regulated brokers. Therefore, a ban on binary options by CySEC may leave the traders open to solicitation by unscrupulous, unregulated brokers. 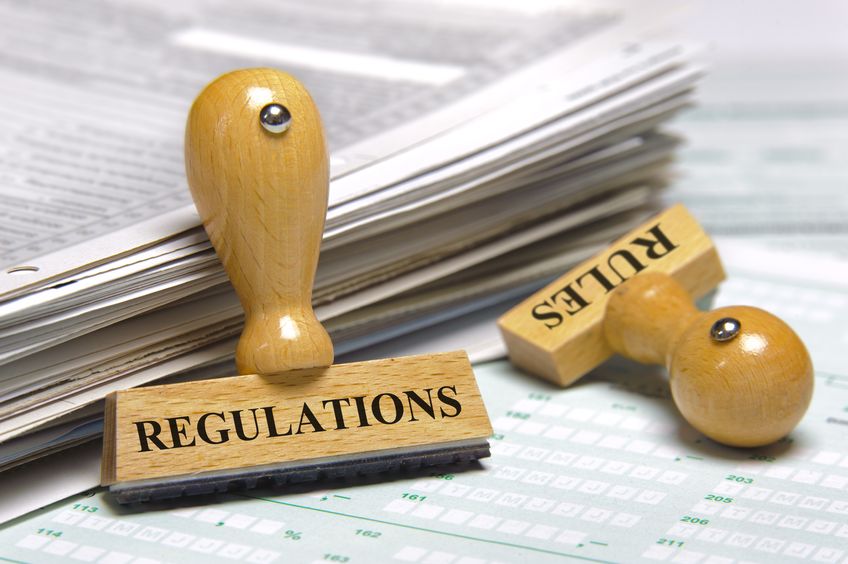 A better approach would be through stricter regulation, as the CFTC did. Following an overhaul on laws governing over-the-counter financial instruments through Dodd-Frank, the CFTC and SEC imposed tougher laws on the industries that scared most brokers away. Through keen supervision and tough penalties, cases of fraud were reduced, leaving only the most trustworthy brokers in operation. Right now, there are only 2 regulated binary options brokers licensed in the US, and there are few cases of fraud.

CySEC’s intentions are certainly noble as they are seeking to safeguard their residents, but a ban on binary options may not yield the best results. The good news is that they have not determined to ban the industry, yet. As the chairperson of CySEC said, they are still in consultation, probably even with some of the largest binary options brokers. If these brokers and the regulator can agree on more favorable terms, the industry may remain active, possibly even thrive, while still protecting the traders.

Click here to cancel reply.
jesusrcc
Banning binary options instead of looking for ways to force brokers to comply with regulations and to spread information about unregulated brokers to future traders, looks to me the way to avoid the consequences of their own incompetence.
Reply
banner