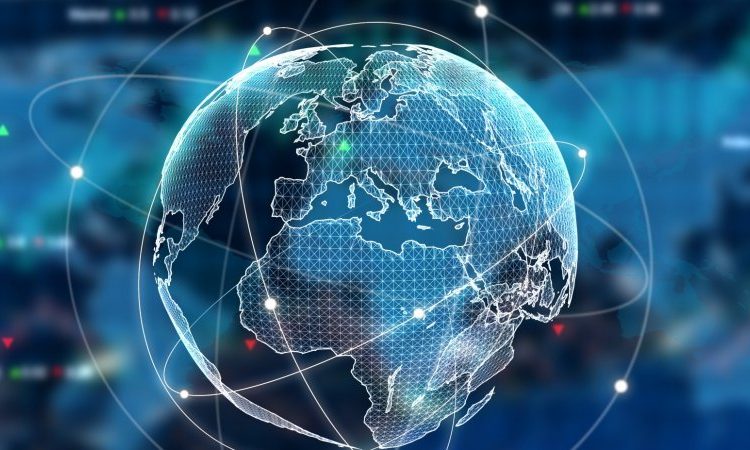 The world’s debt ratio has left analytics shocked even before 2019 was over.

What is more to that, it was already abnormally high in the first nine months of the previous year. Global debt, which is a combination of borrowings from households, governments and companies, was increased from $9 trillion to nearly $253 trillion.

That means that now the world’s debt ration is 322%, which even exceeds the all-time high mark that was reached back in 2016.

Notably, more than half of that number is comprised of the debt accumulated by developed countries like the United States and several members of the EU. They brought debt-to-GDP ratio to a 383% mark.

However, there are many other countries responsible for such an outcome. For instance, countries like New Zealand, Switzerland, and Norway are also guilty of having rising household debt levels.

According to reports, although debt levels in developing countries are still significantly lower, only $72 trillion, the rate itself is growing faster each year.

To cite an example, China’s ratio of debt to GDP is reaching a rate of 310%, which is by far the highest mark in the developing world. Investors have been skeptical about this highly-leveraged country for a reason. After Chinese companies were forced to reduce their borrowing in 2017 and 2018, the country’s overall debt levels have increased severely again last year.

The growing world debt ratio imposes a great threat to the worldwide economy, especially since financial analysts are expecting the rates to continue their upward trend throughout 2020.

Despite central banks trying to create favorable conditions for the economy, the refinancing risk is massive. Experts expect a total of $19 trillion of syndicated loans and bonds to mature in 2020. And it is not likely that all of these will be refinanced or repaid.

Yet another problem is an urgent need for climate change action which is not yet perceived as seriously as should be.

As in the United Nations’ Sustainable Development Goals, a total of $42 trillion of infrastructure investments are needed to be made by 2030. However, as IIF mentioned, “countries with limited borrowing capacity could face severe challenges in meeting development finance needs.”