Analysts forecast a turnaround in the global stock markets 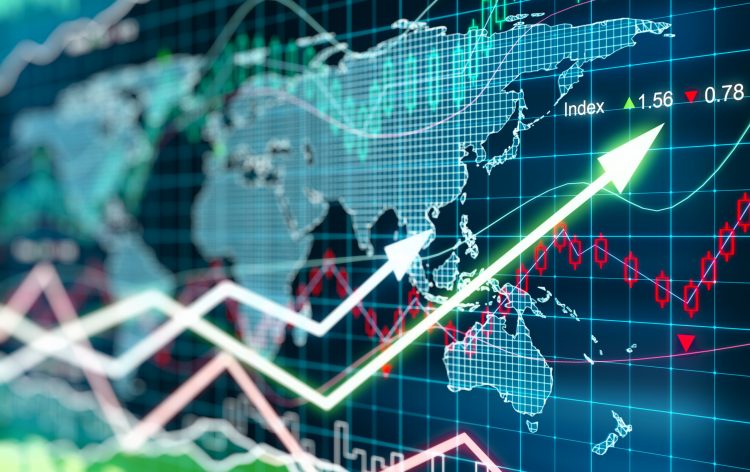 The stock markets have been going through tough times lately. Shares of indices have been declining globally as the negative sentiment has been affecting investor confidence in all parts of the world. Many analysts are starting to believe that the decade-long bull market is nearing its end and more decline should be expected. Nevertheless, there seems to be a light at the end of the tunnel as the world shares are recovering after the latest trading sessions. The main source of positive sentiment is coming from the hopes that China and the US could start working on fixing the damaged trade relations.

In expectations of the resolution to the trade conflict, investor confidence is gradually being restored as various asset types are surging. While metals and trade-sensitive currencies along with the bond markets are seeing large gains, the stock markets which have suffered these past weeks, are making the biggest comeback. The emerging market index was up by 3%. The increase was mainly fueled by Asian stocks which gained between 2 and 4 percent. European countries saw large gains as well. Germany’s DAX was up by 1.5%, which made it the best trading session since mid-Summer. The STOXX index which unifies several European countries increased by 0.78% and a global index, as established by MSCI, was also up by 0.76%.

In the US, the Dow Industrial Average and S&P 500 both saw gains, but Nasdaq wasn’t as lucky. The latter was mainly affected by Apple’s losses. The company lost 6.8% as its market capitalization dropped below the $1 trillion mark. Dow was up by 0.36% and S&P 500 saw a gain of 0.13%. Nasdaq, on the other hand, was down 0.52%. Some market participants attributed the positive sentiment on the market to president Trump’s efforts. “When Trump wants to bump the market ahead of the mid-terms, the market likes it,” – commented John Hardy, Saxo Bank’s head of FX strategy.

JP Morgan technical market strategist, Jason Hunter, believes that the market could be eyeing a recovery if S&P 500 stays above a certain level. “After a couple failed attempts to rebound from a bullishly developing technical setup last week, this week’s move tentatively has more staying power. The technical pieces that helped identify bullish reversals after past late-cycle corrections are all present,” – Hunter stated. He believes that the index needs to stay above the 2,700 level in order to “add conviction to the medium-term outlook”. “We feel strongly that this is a late-cycle correction and not the start of a protracted bear market. Despite what appears to be a sloppier reversal pattern than we had anticipated, the rebound from the 2,603 Oct 29 low, opening bull gap, and lift through the 2,710 Oct 11 low provides the first evidence that the bottoming process is starting to take hold,” – Hunter added, commenting about the recent downturn in the markets. 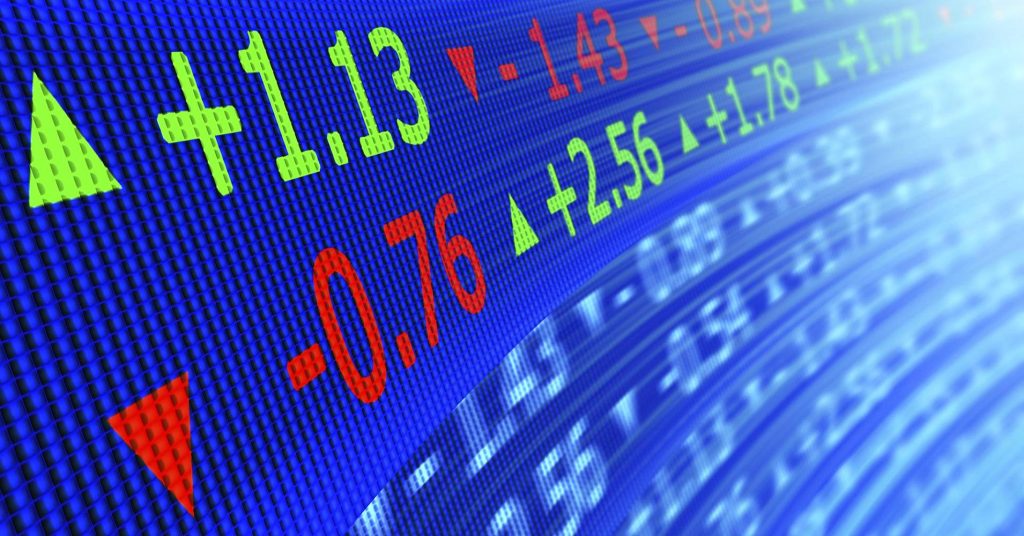 Bill Stone, co-chief investment officer at Avalon Advisers, predicts that the market will go up 8% until the year is over. Avalon Advisers manages over $7.7 billion in assets. “With very conservative numbers, I think you can get to 2,950 on the market. If it does, that would put the index above its all-time high of 2,940, hit on Sept. 20. The nice thing about this pullback — while it’s scary, it has actually put some nice opportunity out in front of us again,” – Stone commented during an interview with CNBC’s ‘Trading Nation’. “The economy, we think while slowing, is certainly not slowing to a level that makes us nervous about earnings. We think the economy holds up and earnings hold up. If you actually look back at the data since 1950, you have not had a year following the midterm elections that was negative. On average, we’ve actually had a 15 percent return.” – Stone added.