What is AseanCoin (ASN) cryptocurrency and is it a scam? 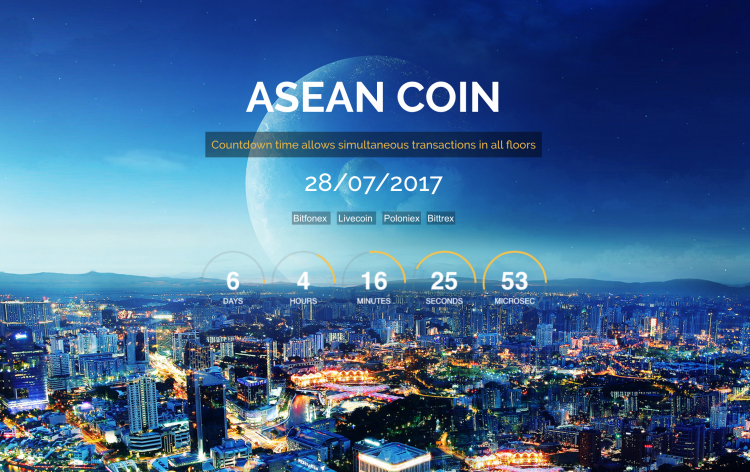 Aseancoin is cryptocurrency which was launched in 2017. According to the team behind the crypto, the aim of coming up with the coin was for it to gain acceptance in the Southeastern Asian countries as an electronic payment method. The team hopes that by using blockchain technology the crypto will help domestic and international transactions for the millions of people located in the ASEAN region. In addition, the team hopes that convenience and speed will be achieved when it comes to transacting business be it when you want to buy a car, hailing a taxi or even when paying tuition fees. People will no longer need to carry cash when they are doing their shopping, rather all they will be required to do is press a few keys on their smartphones to complete financial transactions. 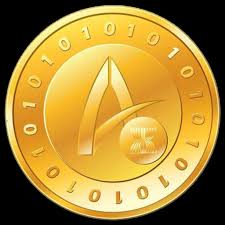 The Aseancoin project aims to facilitate ASEAN-based transactions which are more than 700 million. According to the team, AseanCoin whose ticker symbol is ASN, the network will offer seamless cloud-computing, convenience, fast transaction speeds and security.

The official website of the crypto is currently not accessible. According to Google, the website uses unsupported protocol and this makes it impossible to access it. It has been said severally that the Aseancoin is a scam and this has forced the team to uses platforms such as bitcointalk to explain and defend the crypto. Still, the information about the cryptocurrency is scarce. The identity and the authenticity of the team members have been questioned on several social media platforms. Things are not made any better for the company by the lack of an informative official website and also by the answers the team offers on social media platforms.

In 2017, the Aseancoin team promised cryptocurrency investors that the Ethereum-based crypto which at that time was going for $0.02 would give a return of $200 come 2018. While this was very good news, you will hardly find a genuine crypto promising such in incredulous return. Currently, the ASN token is going for $0.045 which is a 278% climb since the closing time price of the previous day.

At its launch, the Aseancoin was attracting a price of $0.013. On December 1st, it reached a high of $0.05 before plummeting to $0.003 on December 14th. Still, the crypto enjoyed the Bitcoin craze that took the market by storm in December and early January. On January 3rd, the crypto managed to reach a high of $0.05. 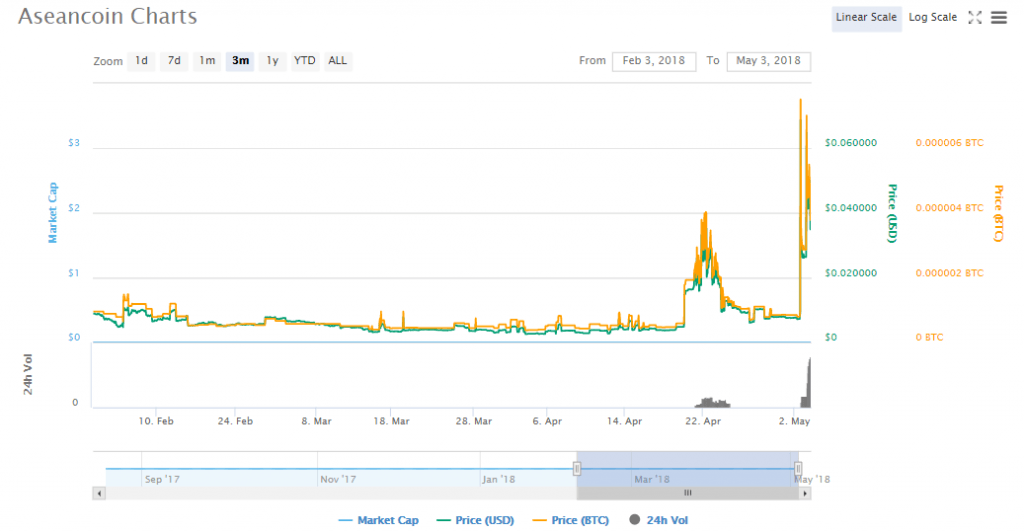 According to coinmarketcap, Aseancoin has not provided data relating to the ASN tokens in circulation. Data on the market cap is missing too. Of interest is that on May 2nd, the ASNs traded were worth $370,000 while those traded on May 1st were $70 and on April 30th were $9 only. In early afternoon hours on May 3rd, the ASNs traded were worth $1.5 million. No news is available as to the reason why the crypto is in a rally.

Should you invest in Aseancoin crypto?

A cryptocurrency who wishes to make money in crypto trading must first establish which assets to buy and those not to touch. This requires research and diligence. There is a lot happening with Aseancoin, be it in the 24-hour traded volumes or the members of the team. There is simply not enough information that the team has offered which can make the crypto be classified in the same league as the more trusted cryptos like Dogecoin or Litecoin.