Home - Forex Analysis - Cryptocurrency - What is Bibox Token (BIX) and its analysis for 2018
Cryptocurrency
by Michael on May 19th, 2018

What is Bibox Token (BIX) and its analysis for 2018

Bibox is a cryptocurrency exchange which mainly serves the Asian market. The platform has adopted many of the Binance qualities and is ranked among the top 25 exchanges on coinmarketcap. On an average day, the exchange handles around USD 50 million worth of crypto trades. Bibox has a native token which is similar to that of Binance and whose ticker symbol is BIX. 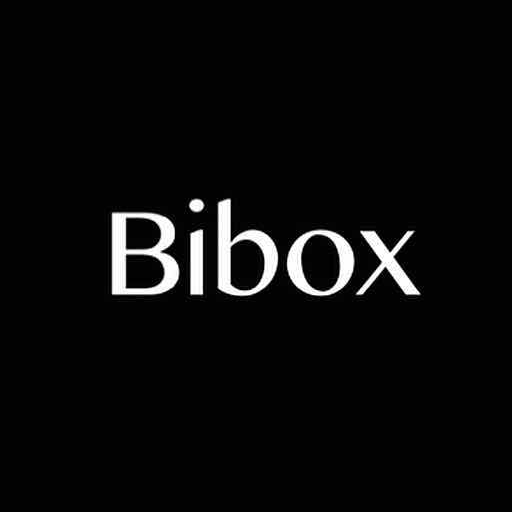 According to the team behind the project, Bibox is an enhanced encrypted digital asset exchange. The team is comprised of renowned experts drawn from Okcoin and Houbi. The team is made up of adopters of blockchain technology, professional securities traders, venture capitalists, high-tech angel investors, A.I experts and Bitcoin enthusiasts among others.

The Bibox platform employs the most recent and advanced distributed cluster system and this makes it able to handle a capacity of more than 10 million users. This has helped it become error tolerant. According to the team behind the project, Bibox can match trades with a huge amount of trades per second. This greatly shortens the execution time for each trade.

How does Bibox work?

The goal of the platform is to offer quantity computations and analysis on trading, risk management while at the same time ensuring that quality remains a key priority. Initially, the platform was designed to be centralized just like is the case with other centralized exchanges. The team intends to make the platform completely decentralized over time.

Bibox Token is based on Ethereum blockchain and uses the ERC20 standard. By holding the BIX token investors get to receive 20% of the Bibox exchanges profit. However, it is not very clear whether Bibox token holders must trade at least once per week on the platform or not in order for them to receive the 20% profit. The platform also offers investors discounts on trading fees which start at 50% for the first year a trader uses the platform. The discount reduces until the 4th year when a trader receives 6.25% discount on fees. 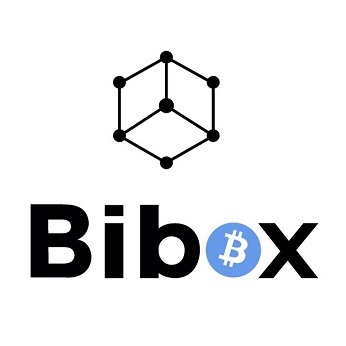 The performance of the BIX token

The BIX token was listed on coinmarketcap exchange in late December 2017. The price of the token then was in the range of $0.6. With the cryptocurrency hype reaching its peak in early January, BIX rose to reach a high of $4.08 on January 7th. Just as it is the case with a majority of altcoins, this token has been imitating the performance of Bitcoin. In the past few days, however, it has defied the major cryptos which have been on a dive and it has climbed to reach a high of $1.33 on May 19th from a low of $0.73 it was commanding on May 16th. 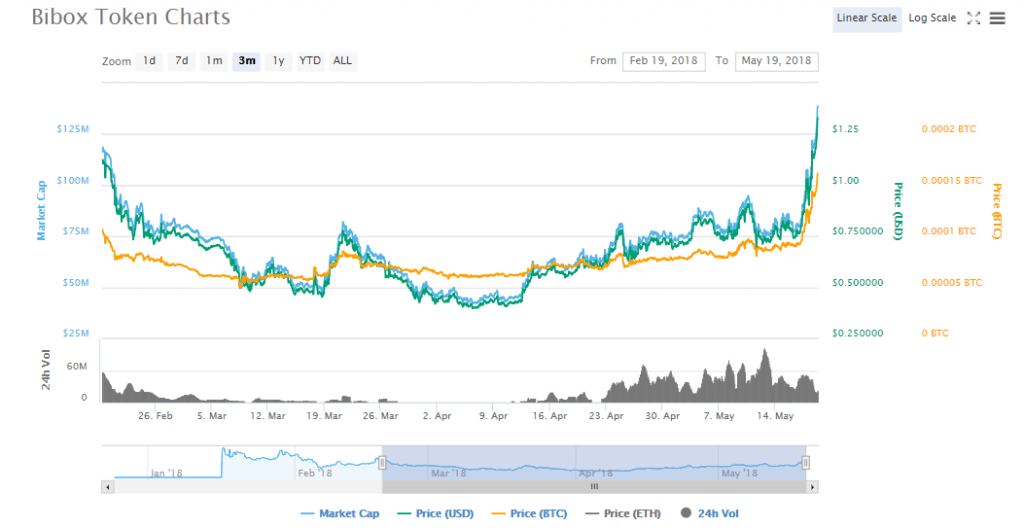 Bibox is one of the few cryptos which are relatively new and which have had high volumes throughout. Even though at one point the 24-hour volumes were below $200,000 it is common to find the figure in the $40 million range. The market cap, on the other hand, started at a high of $196 million in January and dropped to a low of $80 million on May 17th. It is now recovering and it was at $137 million mark on the morning of May 19th.

The Bibox exchange is on a good run now and is listing new tokens and coins every other day. Investors are increasingly getting confident with the exchange and in return, the value of BIX keeps on gaining. There is, however, the ever present risk of hacking at the exchange which would literally make the token’s value to plummet. The team behind the coin while competent and experienced seems to have some developmental issues which have been pointed out severally by crypto enthusiasts. The team has on a few occasions failed to keep their promises. Still, BIX is a crypto which has a promising future especially given that the team is experienced and well versed in cryptocurrency.