Bitcoin slump in value corresponds to other altcoins 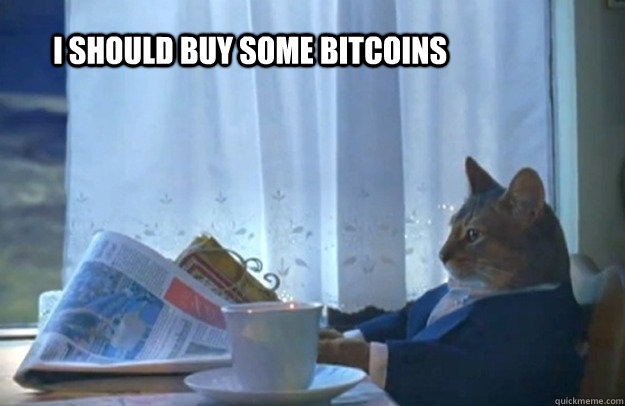 Earlier this month on the 11th of June, bitcoin value crossed the all-time high of $3,000 per coin. The frenzy was short-lived though because this spike was followed by a bitcoin slump of almost 10% to $2,666 per coin. Since then, the cryptocurrency has attempted breaking past that ceiling fatefully, and the downturn continues. This week, bitcoin value started 4% lower than Friday’s price, and experts are predicting further drops.

What is causing the bitcoin slump in value?

Various causes have led to the bitcoin slump seen over the past week, the main one being the belief that bitcoin has moved into bubble territory. Tech billionaire Mark Cuban tweeted that bitcoin is in a bubble, and that it would collapse sometime in the future. Other investors and experts also believe bitcoin is extremely overvalued, and that a correction was due to happen. 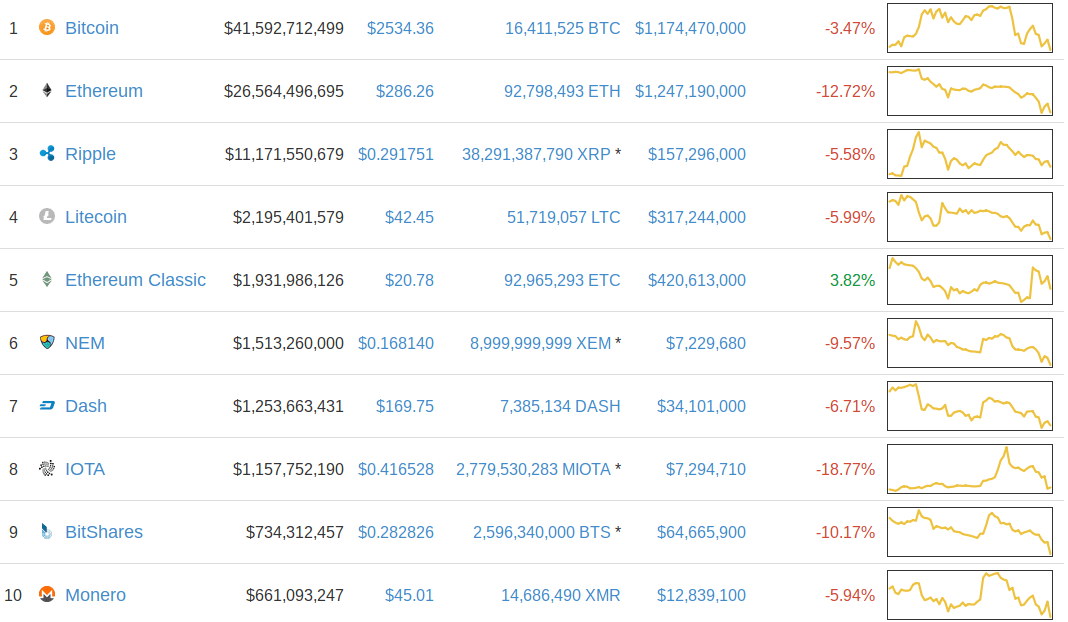 A previous correction had occurred toward the end of May when Nicola Duke predicted a market correction guided by Fibonacci retracements. It was after this brief correction that bitcoin value rebounded and headed toward $3,000 apiece. At this point, it became obvious that investors were covering their positions and taking their profits, and that probably caused the bitcoin slump after the $3,000 peak.

Then the Bitcoin exchanges started being overloaded with transaction requests that caused even major ones to shut down. Poloniex, Coinbase, Kraken and Bitstamp were some of the affected exchanges. Add to that, transaction verification across the bitcoin network became slower due to unprecedented traffic. These problems caused many speculators to leave bitcoin and opt for other altcoins.

What about other cryptocurrencies?

A favorite altcoin for investors, crypto brokers, and speculators was Ethereum, which seemed like a solid alternative. Formation of Enterprise Ethereum Alliance (EEA) involving major corporations increased faith in the cryptocurrency. It too, experienced a sharp spike in value, rising from under $10 in February to above $350 in mid-June. It was widely believed that it too would touch the $400 ceiling, but it succumbed to the same pressures causing the Bitcoin slump. 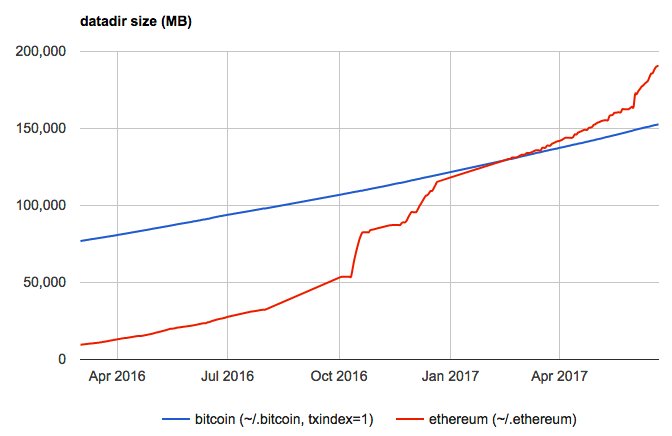 Despite the Ethereum network boasting of larger block sizes and improved scalability, the virtual currency is also facing transaction delays. Ethereum’s co-founder Vitalik Buterin attributes this problem to poor coding. He states that many of the applications built on the Ethereum network have been poorly coded, bloating the size of smart contracts and overloading the network. This has led to the proposal of ERC20 protocol, which would standardize Ethereum tokens.

There are other cryptocurrencies that have also experienced meteoric rises in value, such as ripple, IOTA, dash and litecoin. Yet, all of them have been on a downturn this week so far, with more dips expected to continue.

What the bitcoin slump means for cryptocurrencies

This is certainly not the first crypto massacre observed this year, as we have had several that were much worse. It generally shows the markets getting a bit averse to cryptocurrency, but it’s not doomsday yet. Bitcoin and other cryptocurrencies are gradually being accepted and it is unlike they will fall off a cliff.

One way to look at the bitcoin slump is as an opportunity to get into the market when prices are lower, and then ride the next wave. This is certainly how I see it because 2017 is going to be the year when cryptocurrency makes all the headlines.