Home - Forex Analysis - Cryptocurrency - A look at Quantstamp (QSP) crypto and its performance in 2018
Cryptocurrency
by Michael on May 21st, 2018

A look at Quantstamp (QSP) crypto and its performance in 2018 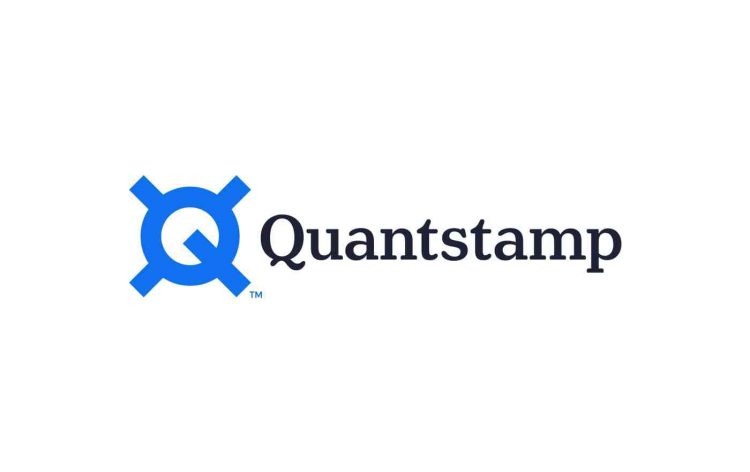 Quantstamp cryptocurrency is designed based on the assumptions that smart contracts and dApps on top of the Ethereum blockchain might have countless bugs in which malicious players can be employed on the network. It is a crypto which is designed as a security-auditing protocol for smart contracts. In several instances, criminals have hacked and stolen cryptos from exchanges and from individual investors. While all these issues affect the people who’ve had their funds stolen, they greatly contribute to the diminishing of the entire ecosystem credibility.

The rate at which smart contracts are being written is so high that it is estimated that by the end of 2018 there will be more than 10 million of them. This means that the smart contracts are being written faster than they can be audited with the available resources. There is the risk that even a robust security auditing might not catch a small bug which might slip through the cracks. This is where the Quantstamp project which is based on blockchain technology comes in. 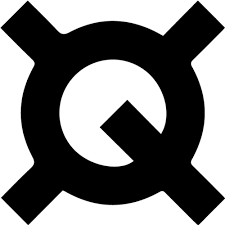 How does Quantstamp crypto work?

The crypto is based on the Ethereum blockchain. The team is currently building the crypto’s protocol so as to make it an agnostic platform. The developers want the platform to be used on other smart platforms such as Lisk and NEO. According to the team, the project has a Validation Node which applies audit techniques from formal methods and which are submitted by contributors. The techniques used include security checks like static analysis and concolic tests. Contributors are rewarded with Quantstamp (QSP) tokens for submitting verification software.

Whenever you submit a smart contract to be audited, you should also include a set of QSP tokens to be used as a bounty reward. You will also be required to give a deadline for when the Bug Finders should submit their results. If no bugs are found, the bounty reward is returned to you. Even though Quanstamp does not guarantee a flawless code after this process, smart contract owners are assured that the automated testing, as well as the crowdsourced bug-hunting, will reduce issues. The platform uses Proof-of-Caring system which rewards the community members and loyal QSP token holders. The moment a user submits his or her proof, they receive an airdrop from an ICO that Quantstamp has audited. 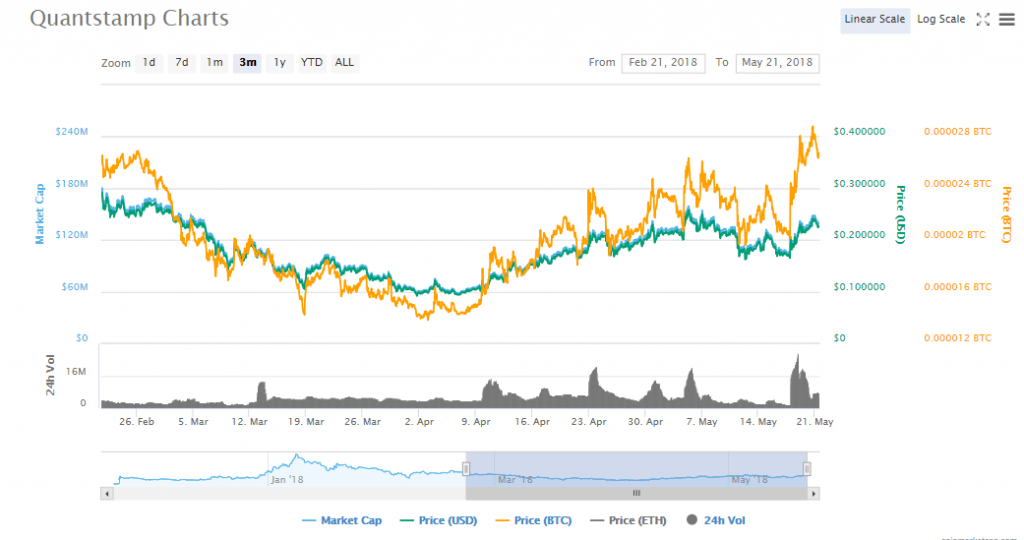 The token’s performance and its prediction

The Quantstamp token has been around since 2013 but like most cryptos such as Bitcoin, it started making headways in 2017. On January 8th, QSP reached an all-time high of $0.866. The price then started on a steady decline which was experienced across the cryptocurrency market until April 3rd when the price settled at $0.097. As the crypto market started on a bullish streak, the QSP token has since climbed to reach a high of $0.245 on May 20th. 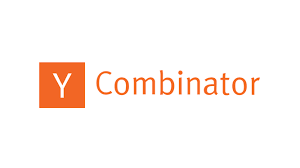 Should you invest in Quantstamp?

The team behind the crypto has performed four semi-automatic audits since the inception of the project. The company has also entered into a partnership with the University of Waterloo and enjoys support from Y Combinator.

In general, Quantstamp is making smart contracts more secure. It is achieving this through automated software testing and a system of bug bounties. But the team wants to start building the protocol to be more available on any dApp platform, in the long run, starting with Ethereum. It is a crypto which will attract more investors if the idea of smart contracts gets embraced by the wider crypto and financial markets.