How STORM cryptocurrency is changing how freelancers earn 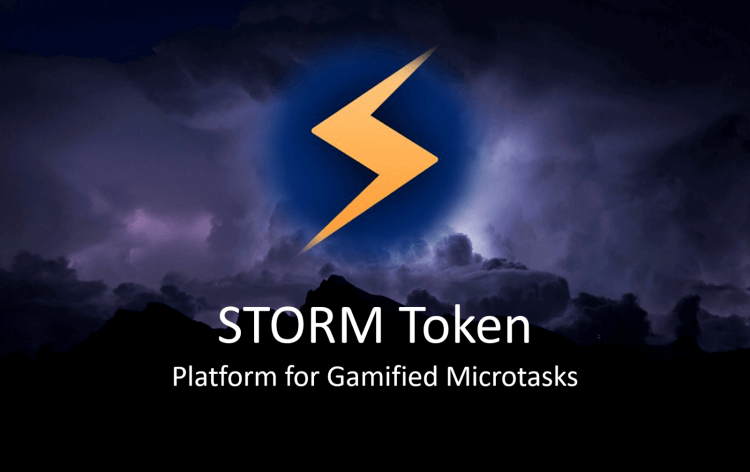 Unlike many new cryptocurrencies of today, Storm digital currency is built on a sound concept. StormX is the team behind the Storm cryptocurrency. The ticker symbol for the currency is STORM. Storm Play is the app which is used by subscribers to access Storm Market, a decentralized micro-task marketplace. At the marketplace, there are ‘players’ and ‘makers’ who buy and sell tasks. Because the platform is decentralized, Storm runs on its own. The charges involved are close to negligible compared to centralized marketplaces like Upwork or Fiverr which function in a similar fashion but in a contemporary manner.

This platform uses gamification to help it achieve its goal. The ‘makers’ in the ecosystem post tasks on the market and the ‘players’ complete these tasks. There are different kinds of rewards such as money which the ‘players’ receive when they complete the tasks. 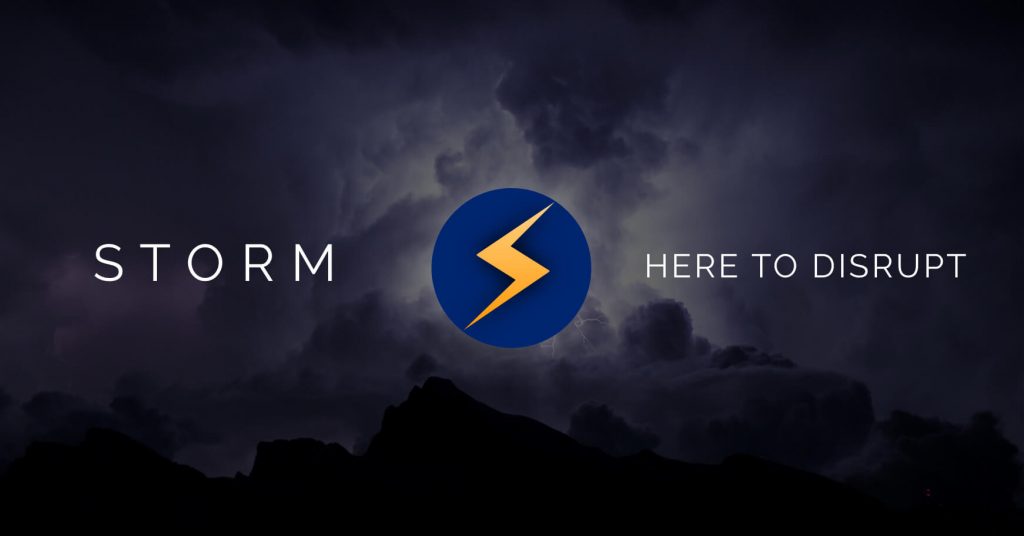 How does Storm work?

This crypto uses several parameters to categorize users of the network. One can be classified as an explorer, philanthropist, socializer, player, disruptor or achievers. The system will then propose tasks to a user according to their category, experience and the manner in which they handled a similar or identical task in the past. Action-loops are steps taken to ensure that the tasks allocated to the users are relevant to the user.

In order to progress in the Storm ecosystem, ‘Bolts’ which are units of rewards to users are allocated. One can earn Bolts by either doing training tasks which are easily accessible on the platform or by completing micro-tasks. The blockchain technology helps make the system secure, cheap and fast for all the users. 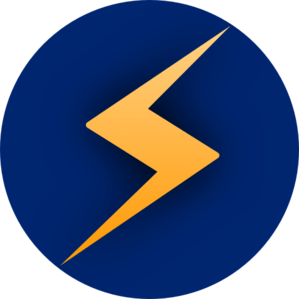 The impact Storm is having today

Since the launch of the ICO in late 2017, Storm has grown to become one of the much-traded cryptos in the exchanges. In November 2017, StormX announced that it would start working with open source value transfer protocol and dApp platform Qtum. This move would help the platform to expand across the global blockchain market.

In February this year, former Amazon Principle Product Manager, Andy Kleitsch joined StormX as VP of Product. This move came at a time when the platform was working hard to establish itself as the ideal platform where freelancers across the world can use to earn without incurring a lot of expenses and with no geographical limitations. In this Bitcoin-era, Kleitsch is seen as the ideal person who will take the Storm ‘product’ even higher. According to Simon Yu, the CEO at StormX, the fact that millennials are embracing blockchain technology means that greater opportunities lie ahead for both the users and the cryptocurrency.

The performance of STORM

In mid-December 2017 when Bitcoin was soaring high, STORM was attracting a price of $0.016. But this is because the ICO had just been completed and the coin was not widely known. The price of the coin then rose steadily in the last days of December and early January. An all-time high price of $0.24 was reached on January 9th. The market cap on the following day was the highest ever at half a billion USD. 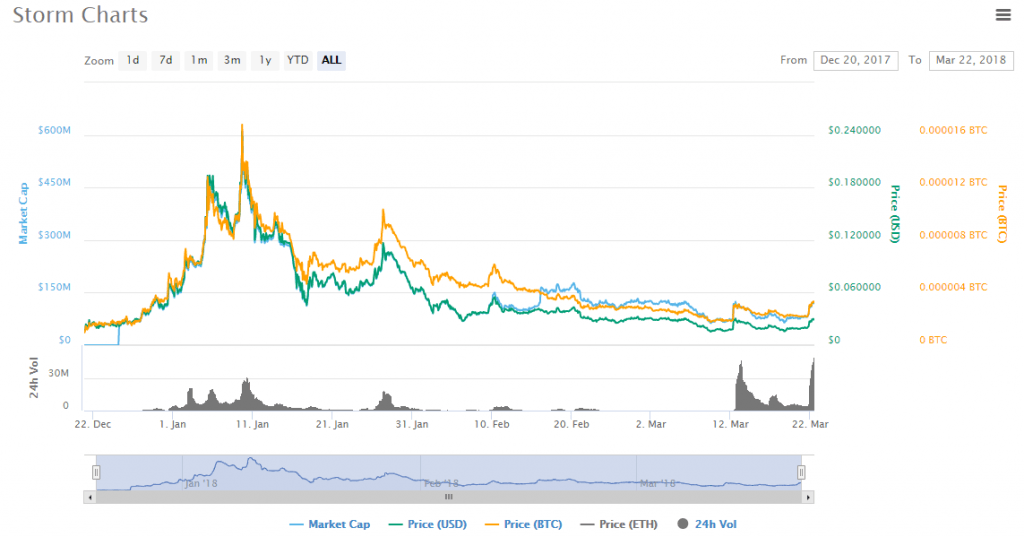 The crypto has lost ground in both the month of February and March. It closed at $0.0268 on March 21st. However, the volume traded on Wednesday was $37 million. The bullish trend continued on Thursday when volumes traded by early morning stood at $47 million. The price had also gained ground to reach $0.029 which was more than 47% gain since Wednesday.

Storm is a cryptocurrency with a high chance of success. The concept is practical and easy to sell to many people across the world. The platform boasts of more than 1.4 downloads as of March 22rd. The roadmap of this Ethereum-based crypto is vague and this might be a reason why it is not causing a real storm in the crypto markets.