Telegram in trouble in Russia after $1.7 billion ICO

Roskomnadzor, the Russian media regulator has been granted permission by a court in Moscow to immediately block Telegram messaging app. The media regulator went to court because Telegram had refused to cooperate with security officials based on the fact that the firm is a “distributor of information”. According to the Russian security officials, they need to monitor potential terrorists and the firm is in a position to help.

Telegram, a telecommunications app has become very popular especially in the cryptocurrency world. The company which is based in Russia just completed the largest ever ICO. The money raised from investors during the ICO was more than $1.7 billion making the FileCoin ICO record of $257 million pale in comparison. 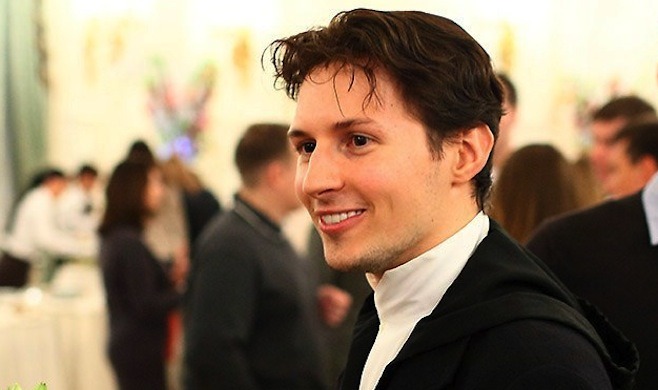 Telegram Group Inc., is run by its founder Pavel Durov who is Russian. The request to block the messaging app was granted on Friday by Tagansky court judge Yiliya Smolina. The blocking order was to take effect immediately. However, in 30 days, the decision can be appealed.

Reasons for the blocking order request

The media regulator requested Telegram to provide it with encryption keys that are used to scramble messages. But according to the company, the way its messaging service is designed means that it can’t access customers’ encryption keys.

FSB, which is the main security agency in Russia has said that Telegram is the messenger of choice for Russian-based international terrorist organizations. According to FSB, a suicide bombing on a subway train in April last year where 15 people were killed was organized using the Telegram app. A request sent to the firm by the authorities to hand over the encryption keys by 4th of April was not honoured. This prompted the court action.

Immediately after the ruling, Durov through his page on the VK.com told the Russian users that Telegram will use in-built methods to bypass the block. It will be hard for the government to hard press Telegram since the company has the “luxury of not caring about revenue streams or ad sales”, Durov said on his Telegram channel.

The company is registered in the Virgin Islands. According to researcher Mediascope, Telegram enjoys more than 9.5 million users in Russia alone. In March this year, the messaging firm said that it has surpassed the 200 million users mark globally. The reason for the increase in the number of users was partly contributed by the attention its recent ICO got across the world. The Initial Coin Offering (ICO) raised funds which will be used to create a blockchain network that processes transactions a lot faster. The blockchain will also have a cryptocurrency which Telegram users can use. 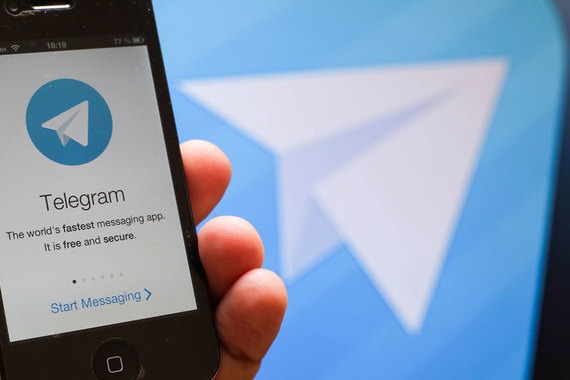 Telegram is recognized as an operator of information dissemination in Russia. As such, the company is required to provide encryption keys to the Federal Security Services so as to let them read the correspondence of suspected terrorists. The firm went to court to have that part of the law be termed as unconstitutional but lost the case in March.

Telegram’s lawyer, Pavel Chikov, termed the attempt to have the app stop being used in Russia baseless. He added that FSB’s demand that his client must provide access to private conversations of users is not only unconstitutional but baseless and cannot be fulfilled technically and legally.

In 2006, President Vladimir Putin signed several laws which were aimed to help in the fight against terrorism. One of the laws required that messaging services to provide the authorities with means to decrypt user correspondence.

LinkedIn and file sharing site RuTracker were blocked by authorities and this led to the loss of many customers. Many of the users of these sites resulted in using TOR browser to bypass the blocking. For Telegram, it will not be so easy for the authorities it is highly popular in Russia and also offers users a means to bypass any blocking attempt by a government. Russia also has cryptocurrency laws which will influence how Telegram runs its blockchain.