What is YEE cryptocurrency and is it a safe investment? 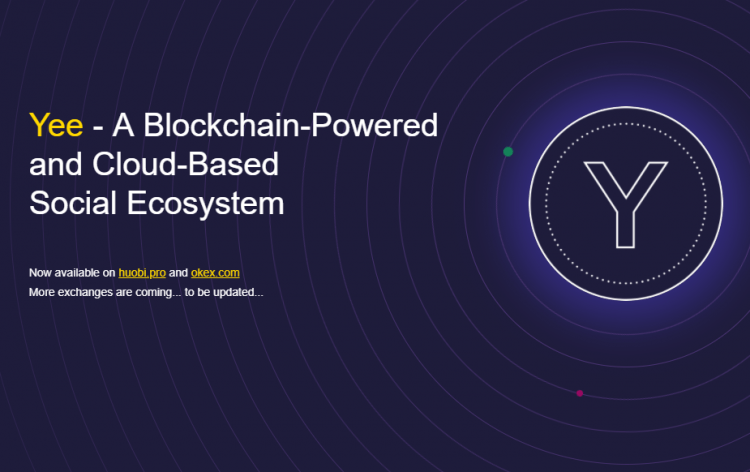 YEE cryptocurrency is one among many altcoins which got launched in 2017. The cryptocurrency’s token sale was completed in the 3rd quarter of 2017. The conceptualization of the YEE project started in the earlier months of the same year. YEE crypto is a blockchain-powered ecosystem which is also cloud-based. The project uses blockchain technology to come up with YeeChain which supports fast transactions and delivers high-efficiency storage. 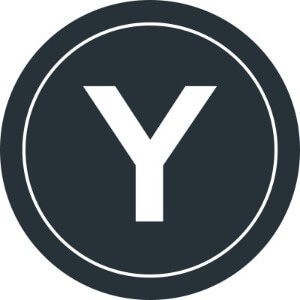 The YEE project is made up of four components which are;

The crypto company is based in Singapore. The Yee ecosystem is designed to support instant money transfer and high efficiency when it comes to blockchain-based storage. It is one of the few cryptos in financial sector alongside Ripple (XRP). On the other hand, YeeNet which supports cloud-based communication is well integrated with YeeCall which boasts of having more than 30 million registered users who are mainly located in Southeast Asia, Europe, India, Middle East and America. According to the team behind the crypto, YeeCall network covers 27 countries and is supported by more than 1,000 operators’ networks. In the network, there are 5 data centers and more than 400 connecting nodes.  The team behind the project is working on YeeCall being compatible with IoT. Already, 70% of data transmission is being done through P2P. YeeCall is among the Google and Facebook global partners.

The roadmap of the Yee altcoin

Yee crypto was conceptualized in the first quarter of 2017. In quarter 2, the project developers built a partnership with YeeCall. In the third quarter, the launching of YeeLab was done. YeeCall has been around since January 2015. The YeeLab works on researching how to apply AI and blockchain technology to real-world situations. After the completion of the token sale in the 4th quarter of 2017, the integration of YeeCall with YeeWallet followed in the 1st quarter of 2018. Real-time global transfer in specific testing locations for Yee token will be done in the 4th quarter of 2018. This will be followed by the launch of YeeChain alpha version in Q1 of 2019.

Among the advisors behind the Yee team includes Xuejiao ZHU who is the CEO at KCash, Herschel Rabitz who is a professor at Princeton University and Gurpreet Singh, founder and CEO of ATM ventures. Others include Zhenghua Zhang, former president of Baidu Wallet and Junfei Ren who is the secretary to the board of directors at Huobi Group.

The performance of the Yee token

The token started 2018 at a $0.03 before rising to reach $0.05 in the later days of January. Like it was the trend with Bitcoin and other major cryptos, Yee crypto consistently lost value in the following weeks to reach a low of $0.008 on March 18th. But given that the crypto started the year at $0.03 and closed and $0.026 on May 2nd, and nothing much of a fluctuation in the weeks in between, it can be said that the crypto is not one of the most vibrant in the crypto market. 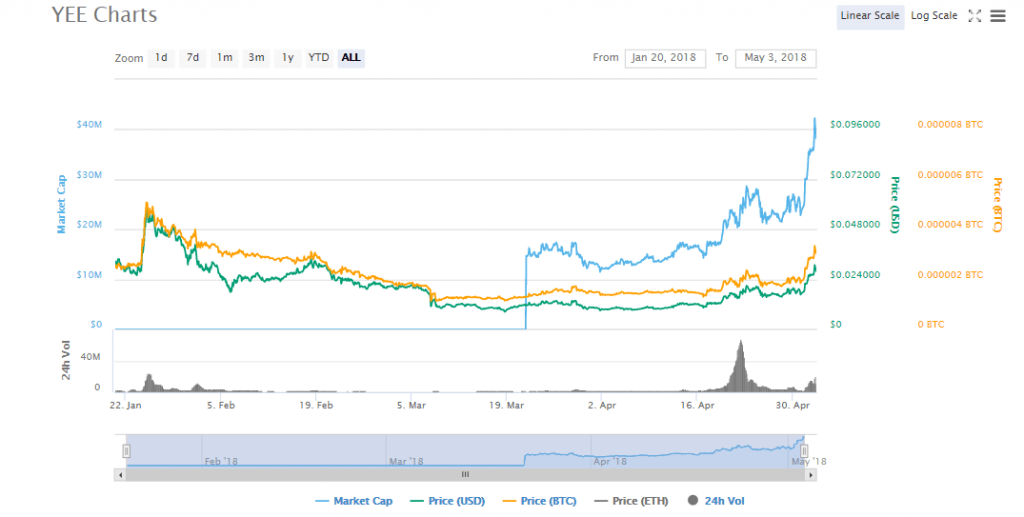 Since its launch, the Yee crypto has managed to report high numbers on the 24-hour traded side. On May 1st, the figure rose to $7 million from $2 million reported the previous day. On May 2nd, the figure was $11 million. In the morning hours of Thursday, May 3rd, the figure was $9 million while the market cap was $38 million. The price at the time was $0.028 which represented a growth of 8%.

Yee is a relatively new cryptocurrency. Unlike many newly cryptos, it has a low presence on social media platforms and little information about the project is actually available. In the whitepaper which was released in January this year, there is quite some useful information for an investor to go on with. However, the stability or the true worth of the crypto can only be known once the team has worked on the roadmap goals and when more information is made available.