Is the recent sell-off in equities creating a buying opportunity? 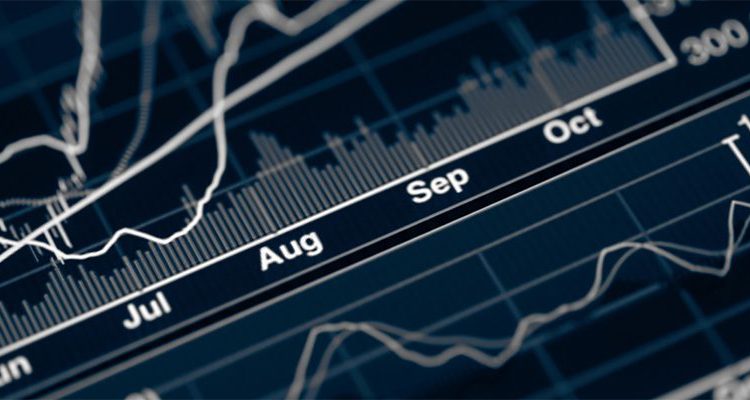 The financial world has been captured by the volatility exhibited by the equities in the last couple of weeks. Investors and analysts alike are confused by what’s going on and forecasting the future is becoming increasingly more difficult. Is the recent decline just a hiccup in the path of growth or will it end the bullish market and usher in the next recession? Those questions remain unanswered as analysts offer differing opinions on the matter. Yet, there is another, more practical side to the issue encapsulated by the question: what should the traders do? There are those who believe that the recent developments in the stock market are creating a good buying opportunity investors should definitely take advantage of. This is an interesting point to consider as it will also take part in shaping the market sentiment for the nearest future.

While traders can wait out the period of volatility to see if they end up on the winning or losing side, Quincy Krosby, a chief strategist at Prudential Financial has a better option, to take advantage of the turmoil in the markets. She believes that the markets will see large gains once the uncertainty ends. “If the sell-off continues and it deepens, it’s going to provide tremendous opportunities as the market settles down,” – she said. She also believes that there could be more decline before the recovery. The equities could even reach the lows from October. The main cause for the further decline, as outlined by Krosby, is the uncertainty introduced by the Fed policies of the rate change as well as the risk to the global economy brought by the trade war between the United States and China.

Krosby also suggested specific sectors to buy into during this period. In particular, she emphasized the appeal of health care, utilities and consumer staples for their stability. “If you have to go into the market now, we suggest you go into the defensive names,” – she suggested. Krosby also discussed some of the more damaged sectors like the technology sector. Major companies in the sector including Apple, Facebook and Amazon have seen their shares lose value fast. Krosby suggests taking advantage of this situation as well. As long as the business need for the products offered by technology firms remains resilient, the shares will find their ways back up.”You may want to take a look at the ones that have been really beaten down. Cloud is not going away. Cybersecurity is not going away. But nonetheless, they’re going to have to probably sell off more as we see the tech names just basically being a source of funding perhaps for hedge funds right now. But this, too, shall pass,” – Krosby commented. Otherwise, she suggests that waiting out the storm is a viable strategy as well. “If you can sit out and wait in cash, I think the opportunities are going to come to you,” – she added.

Scott Wren, a strategist at Wells Fargo said that the current environment has created perfect conditions for buying. He doesn’t believe that there will be a severe political misstep from the Fed, or a slowdown in the global growth, which means that the investors need to be buying more stocks as they are bound to recover.”Not that they are zero probabilities, but we believe they are low probabilities. Let’s face it, we’re playing a game of probabilities here,” – he said. Wren also discussed the possibilities of a turnaround and what could trigger it. He believes that any change in the current situation in US-China trade war could cause the major indices to go up sharply. Furthermore, if the Fed takes a less hawkish stance on the interest rate policy, it will also have a positive effect on the markets.