FXTM: the projections for the first quarter of 2019 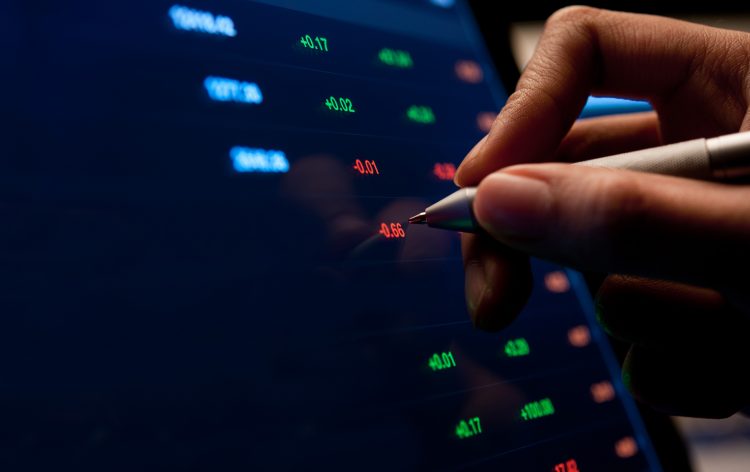 Looking back at 2017 and 2018, we may say that those were quite productive and dramatic ones for the financial markets’ condition. The financial markets were evolving synchronically during 2018, and swinging during the period of 2018. The latter, however, was mainly defined by the conflicts between the U.S. and the rest of the world.

According to FXTM, the investors now are eager to rather sell the shares than to buy them. There were lots of factors leading to the steep volatility exponent taking over the markets. Those might include the ever strict U.S. monetary policy, the trade concerns, as well as the geopolitical conflicts that took place throughout the last year mainly.

The current financial situation in the U.S.

There are lots of speculations appearing on the topic of the U.S. dollar condition in the global financial arena. Thus, according to the FX statistical data provided by some FX brokers, the U.S. dollar was the second-best performing currency on the market. Notably, the best one was the Chinese Yen.

However, the booming economy of the U.S. was supported by several factors. Those were the proper fiscal policy stimulation, the economic expansion, and fund repatriation provided by various big companies. As none of those did remain by the end of the year, many financiers state that the dollar will experience a vivid downfall during 2019. That might be already seen by a much slower economic growth in comparison with the one notices in the second quarter of the previous year, which was 4.2 %.

The decision of Great Britain to leave the EU will be a number one topic for discussion throughout the whole year of 2019. Not only was it a shock for people, but it also had, and will most likely have, a great impact on the pound currency. Even though the BREXIT was approved by markets, a probability of a no deal scenario might bounce back and create swings of the British Pound value. All the speculations and uncertainty around the BREXIT made lots of investors hesitant to keep Sterling as their asset.

In case if Great Britain will leave the EU on a no deal basis, the Sterling will bear dramatic consequences.

Other G-10 and EU countries

Notably, not only the British Pounds and the American Dollar will be affected. Together with those, the Euro and even the Australian Dollar are targets of the fluctuation as well. According to UproFX analysts – that might be explained by a simple fact that investors don’t want to bear risks anymore. Due to the slowing economic growth, there is absolutely no reason for them anymore to add any additional risk to their portfolio.

One of the reasons the whole European economic structure is so unstable and is vulnerable to any changes is that the EU countries depend on the markets they sell their products to. Thus, even the conflict between China and the U.S. affected the euro value a lot, as those are two countries the EU is exporting its goods to.

The Japanese Yen, meanwhile, is expected to continue its growth in the international financial arena. During those times of market uncertainty, the Jen remained the only currency that succeeded to gain the total trust from investors.

The EURUSD vs. the GBPUSD

Meanwhile, the exchange rate between the British Pound and the American Dollar was filed to be 1.3 in 2018. If the ratio would go lower, that might become a trigger for the GBPUSD to become 1.27 and move towards 1.2480 and 1.24 even.

The gold as the only hope

Even during the economic and geopolitical swings happening during 2018, the gold still remained constant and stable. And it is still expected to stay on top in 2019. That might be explained by the level of the geopolitical uncertainty taking over the world: the BREXIT, the budget deficit in Italy, the US-China conflict. All of those only make the gold stronger and more constant in the international arena.

The consumer purchasing power of gold will rise up as well in the upcoming year. That is explained by the possible American Dollar weaknesses.

Moreover, in a long run, gold might appear to be the ‘sunshine’ through the clouds if the geopolitical situation will remain as unstable as it is now. If the US-China conflict won’t be resolved, as well as the economic condition won’t improve in the emerging market, the gold would be the only thing that will keep blooming over the years.

The oil – not that influential anymore?

Oil, on the contrary to the gold, will most like enter the downfall in 2019. That might be explained by severe Oil markets failure in the last quarter of 2018. However, OPEC-countries are planning to put lots of their attention to the stimulation of Oil-based shares purchasing.

The conflict between the United States and China seems to be everywhere. Thus, China as the main oil consumer might affect the demand level for the oil drastically. Therefore, any downfall in the Chinese economy would affect the whole sector.