Analysts offer differing views regarding the future of the markets 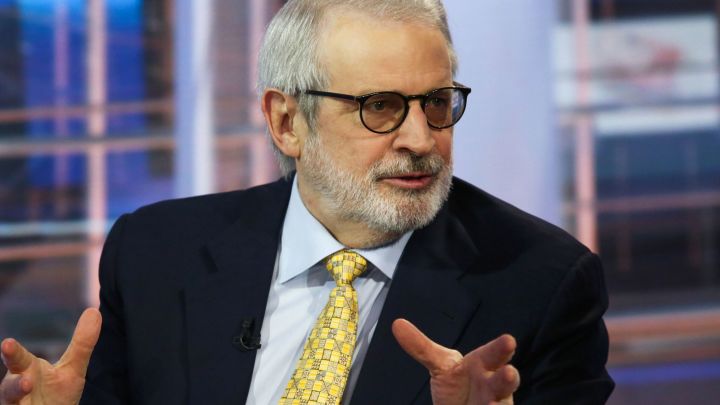 As the S&P 500 is exhibiting an unexpected behavior, many analysts are making their predictions about the future of the markets. There are those who are warning the investors about the long-term downturn that will end the bull market of almost 10 years. Others believe that the dip is a slight hiccup and the market is on its way to the recovery. The fact remains that the investors have to make decisions about their investments. It is easy to go wrong in such situations, get swept up by a false panic and make a mistake. On the other hand, if a severe downturn is on its way, not reacting is not an option either. Many investors had lost large sums of money in the recent dips of some of the largest companies’ stocks. Warren Buffett, one of the most revered investors in the world, recently lost over $4 billion in its Apple stocks as the company saw its shares decline as a result of underwhelming quarterly reports. Investors in Facebook, Amazon, Netflix and Google (Alphabet) have been subject to the same fate.

David Stockman believes a deep downturn is in sight

David Stockman, who has stated multiple times that a downturn is imminent believes that the recent movements in the market could be a beginning of something bigger. Stockman served as the director of the Office of Management and Budget during President Reagan. “No one has outlawed recessions. We’re within a year or two of one. Fair value of the S&P going into the next recession is well below 2000, 1500 — way below where we are today,” – he said during an interview with CNBC.

Stockman emphasized the role of the current President in the recent turmoil and suggested that a downturn in such environment is unavoidable. “If you’re a rational investor, you need only two words in your vocabulary: Trump and sell. He’s playing with fire at the very top of an aging expansion,” – Stockman commented. More specifically, Stockman criticized the stance of the president with the Federal Reserve and his policies concerning trade issues. “He’s attacking the Fed for going too quick when it’s been dithering for eight years. The funds rate at 2.13 percent is still below inflation,” – he said, alluding to President Trump’s attacks on the rate hikes of the Federal Reserve. Trump has been criticized on multiple occasions for exerting pressure on an organization which is supposed to act independently of the government because of clear conflicts of interest. Regarding the trade war, Stockman commented: “The trade war is not remotely rational. is going to hit the whole goods economy with inflation like you’ve never seen before because China supplies about 30 percent of the goods in the categories we import.”

Art Hogan thinks the markets will bounce back after another decline

There are others who believe that the market will be able to get back to growth again. Art Hogan, who is B. Riley FBR’s chief market strategist, believes that there will be another correction in the markets until the path of growth is reached again. “We are going to see one more test before we escape back up into bullish territory – probably the middle of November and into December,” – Hogan commented. Much like Stockman, Hogan believes that the trade war with China has a big role to play in the current conditions of the stock markets. “The most difficult headwind for this market to get over is China. The most important thing is to get some clear and concise constructive news on China,” – he said regarding the issue. Hogan believes that the upcoming meeting between the presidents of the two countries could cause the next decline in the markets before the bullish sentiment takes over again. 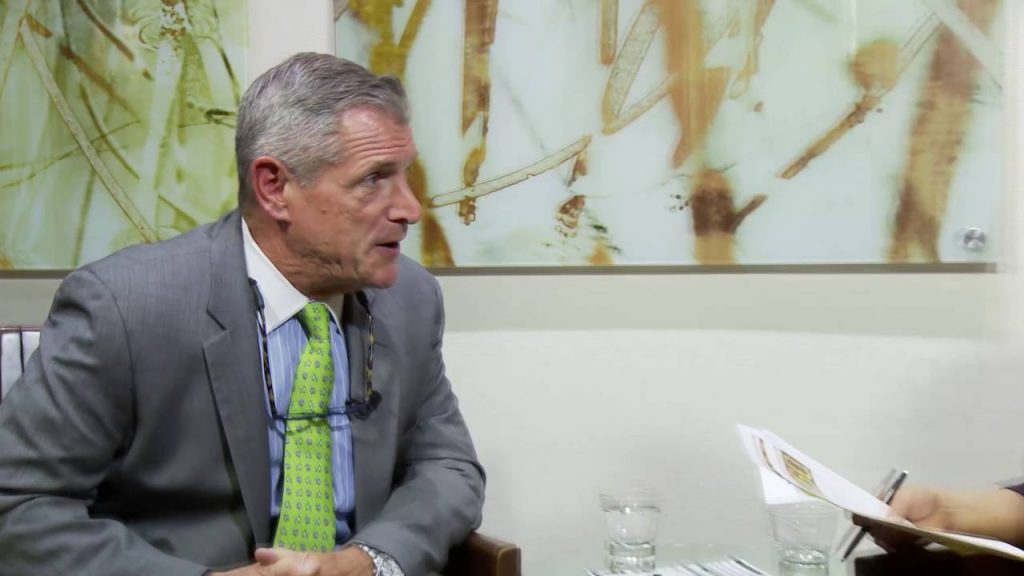 Hogan also stated that the market could start going up again if an agreement on the trade issues is reached. “Any whiff of good news, any whiff of constructive news is actually going to propel this market forward,” – he said. He forecasts S&P 500 to go up by 10% by the end of the year reaching 3000. By the end of the following year, Hogan believes the market could reach 330o. Of course, these predictions are subject to change. “If we get into the middle of November and we’re still in this tit for tat or if we get to a point where we increase the number of tariffs we put on Chinese imports, that target has got to come down not only for this year, but for next year as well,” – Hogan warned.