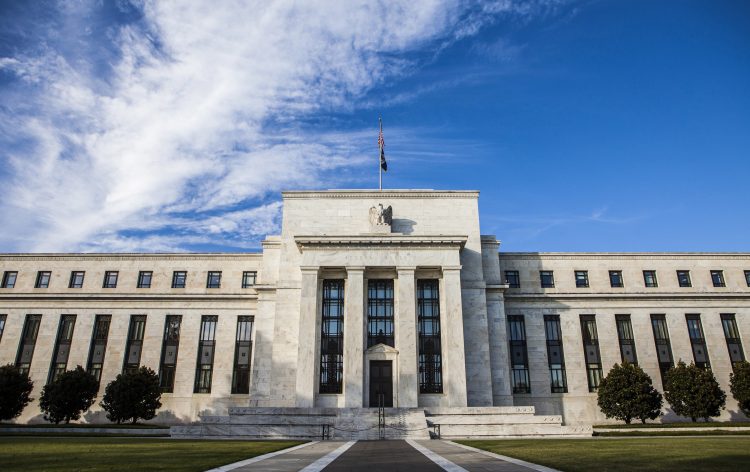 As the US stocks have been experiencing large fluctuations with political uncertainty adding to the volatility, the policymakers have come under a lot of pressure to deal with the issues. The monetary policy has been under continuous scrutiny, even more than usual. There are those who believe that the economy is entering a recession after a decade-long growth. This is understandably undesirable for those in power who will have to try everything to curb the negative sentiment. With the reports on rising inflation, the Fed has come under pressure from both sides. On one hand, the increasing prices are indicative of the need for tightening, while the dreaded recession, along with the vocal criticism from the Trump administration, is pushing in the opposite direction.

Powell said on Wednesday that although the global economy is tracking behind last year, the situation is considerably better for the US. “I’m very happy about the state of the economy now. Our policy is part of the reason why our economy is in such a good place right now,” – Powell commented.  Powell also said that the markets will have to come to terms with the idea that the Fed might keep increasing the rates. Federal Open Market Committee has already increased the rate three times this year and although they abstained from doing so during the last meeting, analysts expect there to be another hike in December.

The decision whether to increase the rates has been made controversial by President Trump’s remarks who believes that the rates should be kept unchanged. The incentive for the current administration to keep the rates low is clear. An accommodative monetary policy is good for short-run growth but has negative consequences in the long-run when the current administration might no longer be in power. For this exact reason, the Fed is an independent institution that can’t be directed by the politicians.”We have a very important job that Congress has assigned us: Serve the public. That’s our sole focus. We don’t try to control things we don’t control. We try to control the controllable. We’re just trying to do our jobs, and we’re doing fine,” – Powell commented.

Starting in 2019, the Fed will be able to hike the rates at any FOMC meeting

Up until now, the Fed has usually changed the interest rate quarterly, as after these FOMC meeting the chair holds a conference where he/she has a chance to explain the decision to the public. According to Powell, this will no longer be the case from 2019. Starting next year, the Fed could increase the rates at any of the eight FOMC meetings.  “Certainly all meetings are live now, there’s no question about it now. Over time, folks will get used to the idea that we can and will move at any meeting,” – Powell commented. 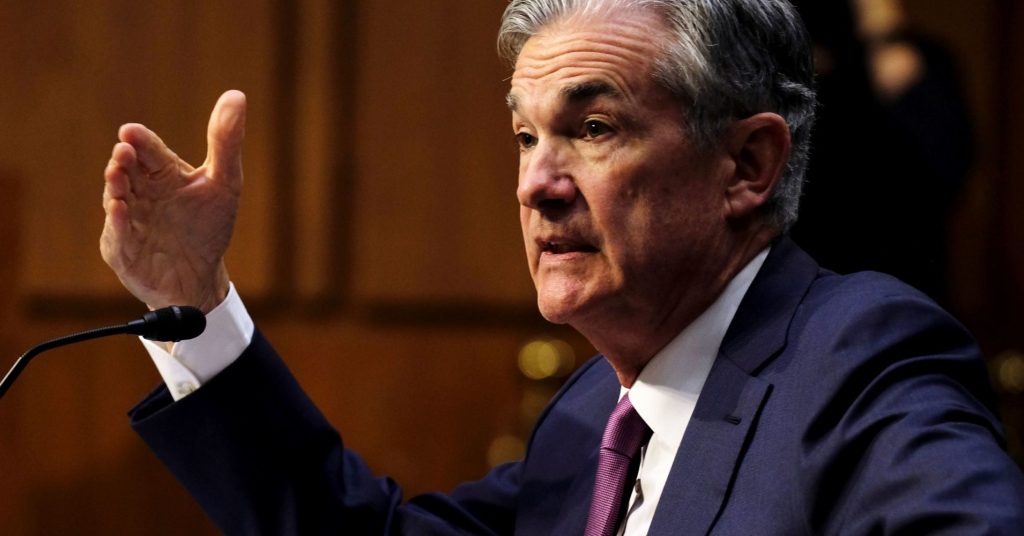 Powell also said that the Fed will have to be careful about the pace and scope of raising the interest rates. “We have to be thinking about how much further to raise rates and the pace at which we will raise rates. I think the way we will be approaching that is to be looking really carefully at how the markets and the economy and business contacts will be reacting to our policy. Our goals will be to extend the recovery and to keep unemployment low and inflation low. So that’s how we’re going to think about it,” – he said. He also added that the committee is considering the stock prices as well when making such decisions after being asked about the recent decline in major indices.

Jim Cramer of CNBC recently commented on Jerome Powell’s speech and the signal that the Fed will keep increasing the interest rates. “All he has to do is say ‘I’m winning in some places. And it shows that maybe after the December hike, if I keep getting wins, maybe I should pause. He can’t say, ‘I take it back, I want a do-over,'” – Cramer said. Cramer has previously expressed his opinions that the Fed should increase the rate one more time before waiting and observing the effects on the markets. He also said that if Powell softens his rhetoric on the rate increase, it “would also explain that he doesn’t have to burn down the village to save it.”