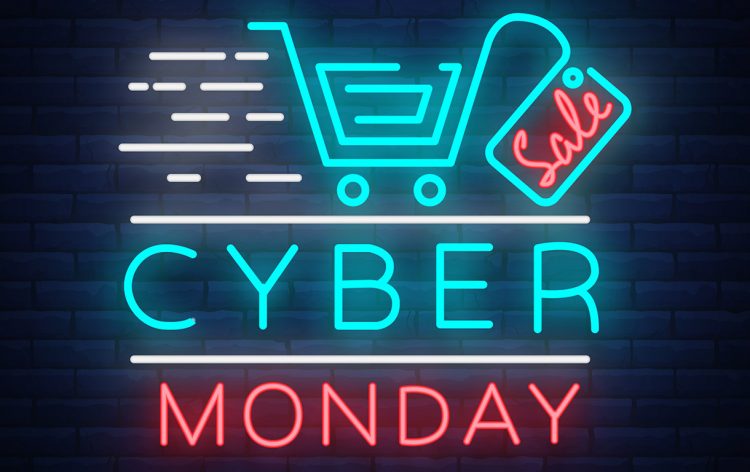 Black Friday has always been the focus of holiday shopping. The phenomenon has crossed over to many continents with shoppers around the world lining up to get special discounts on all kinds of products. More recently, as the consumers started to switch to online shopping instead of visiting the physical branches of the stores, Cyber Monday started to become increasingly more important. This year’s Cyber Monday brought in record online sales in the US, totaling $7.9 billion. Interestingly, about 20% of those sales, which equals about $2 billion, came from smartphones.“Many shoppers have waited on certain purchases, with three hours tonight expected to bring in as much revenue as an average full day,” – commented Taylor Schreiner, director of Adobe Digital Insights. Mastercard SpendinPulse estimates a 25% increase in e-commerce based on the Mastercard payments network and estimates for other channels. While these numbers are definitely high, compared to the Alibaba Group Holding Ltd’s “Single Day” which occurred earlier in November, they are quite small. The Single Day shopping amounted to a massive $30.7 billion.

The retailers are obviously taking advantage of the increased demand and trying to get the bigger chunk of the online sales on Cyber Monday. Amazon.com, one of the biggest online retailers in the world, as well as Target Crop started to offer customers free delivery for all orders and countless promotional campaigns. According to Adobe Analytics, the sales of the two companies have gone up by 20% compared to the last year. An especially interesting finding is that the number of orders placed via mobile phones has increased considerably.

Wall Street reacts to the record sales on Cyber Monday

It seems like in the current environment any news is having a large effect on the equity prices. The Cyber Monday sales weren’t an exception either. Shares of Amazon were up 5% as the shares of other companies like Target and Macy’s saw large gains as well. The stock market, in general, is expected to make further gains in the period between Thanksgiving and Christmas. On average, the Dow Jones Industrial Average has increased by 1.93% during the period since 1990. S&P 500 has on average gained 1.77% between Thanksgiving and Christmas, while the same indicator for Nasdaq stands at 1.66%. The Russell 2000 has seen the largest gains during the period, averaging 2.46%. Analysts expect similar gains to be made this year. “I think we should get a decent rally. We’re in the seasonal period for the year-end rally, but we have to see new highs for me to get happier,” – commented Ralph Acampora, director of technical research at Altaira Capital Partners.

With the current situation in stock prices, the gains would be extremely timely. The trade war between the US and China, as well as underwhelming performance of some of the largest technology companies, have depressed the stock prices leading many analysts to believe that more decline is in sight and the bull market could be ending. Others are more optimistic, expecting the market to recover in the last months of the year. The ‘holiday rally’ could be just what the market needs to achieve that result. Nevertheless, the fact remains that the major indexes have reached their 52-week lows. The technology sector and especially the select few companies like Apple, Amazon, Netflix, Facebook and Alphabet (Google) are down even more, with some crossing the 20% mark to enter a bear-territory.

Online sales and the vast promotional campaigns by online retailers are eating away at the profits of the brick-and-mortar businesses.“Online discounts and free shipping are significantly cutting into retailers’ profits. Retailers are just spending money in the hopes that they don’t lose too much more,” – said Bob Phibbs, the chief executive of Retail Doctor, a New York-based consultancy. According to Phibbs, the brick-and-mortar businesses are having to resort to extreme measures such as heavy discounts they can’t afford in order not to lose the customers to online retailers. 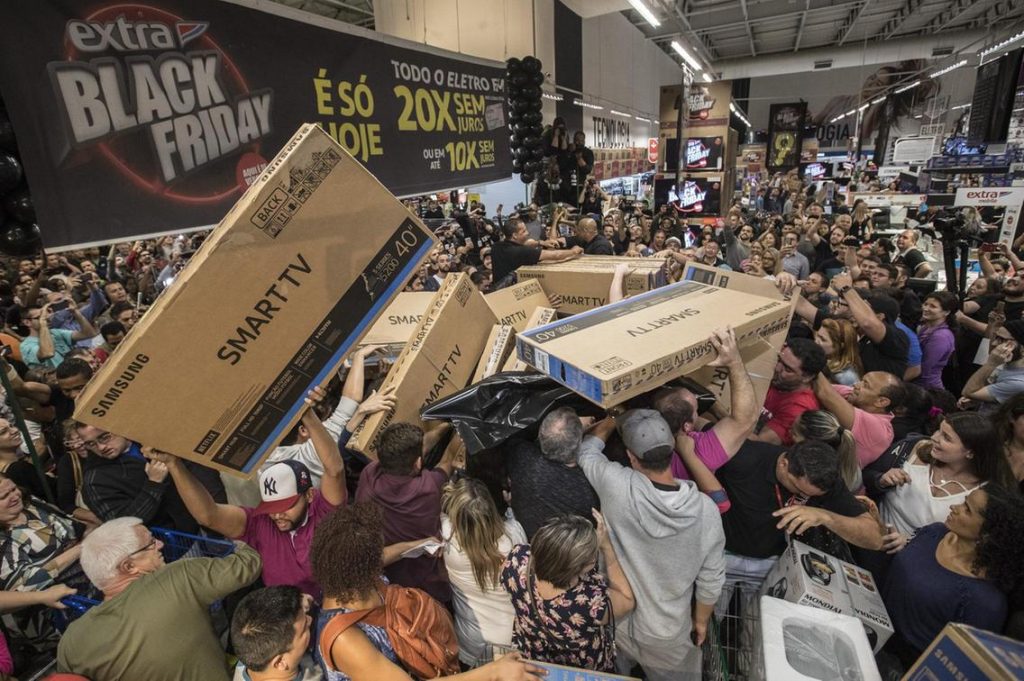 The increasing popularity of online shopping is affecting Black Friday as well, which is starting to seem less appealing compared to the convenience of sitting in front of a desktop to take advantage of all the sales throughout the web. “I find Cyber Monday to be more convenient than Black Friday. I think that Cyber Monday is better in terms of how much you can get done while doing so little – basically a better chance at the best deals,” – said Jeissy Casilla, who is a retail worker in Puerto Rico.